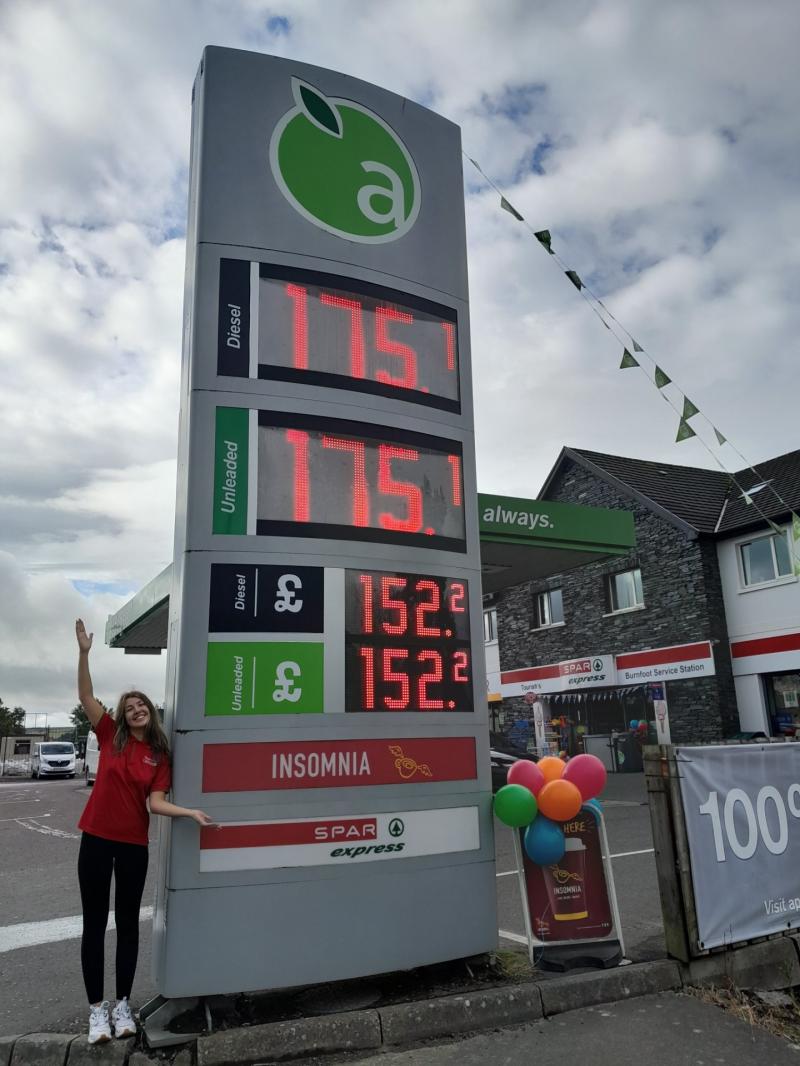 Dramatic price drops at some  petrol stations around the county led to major traffic congestion.

Petrol station chain Applegreen dropped it prices by 24.7 cent for 2 hours 47 minutes. The promotion finished at 11.47am.

It was part of a nationwide campaign, and similar to promotions they have run before.

The move by the Applegreen chain  caused a stir as motorists have flocked to outlets in Burnfoot and Buncrana for the cheap fuel causing long tailbacks. Similar queues were reported in other towns with Applegreen.

The cost of living crisis has seen fuel prices to soar in recent months.