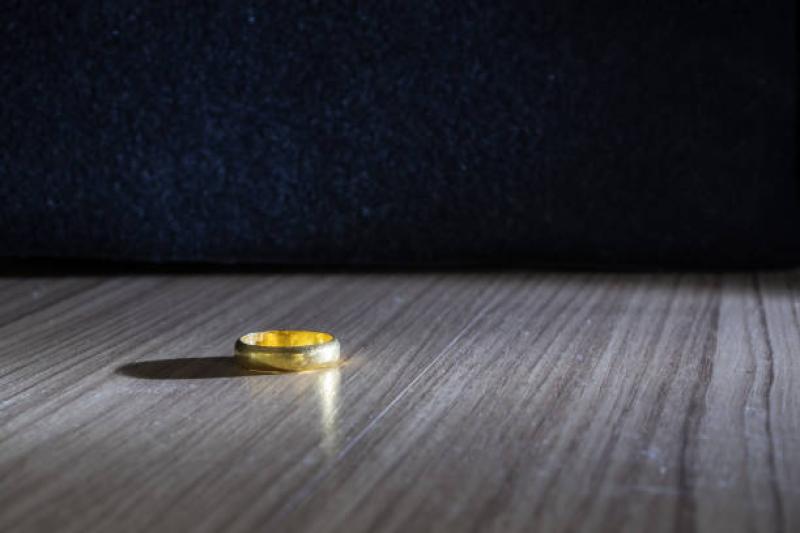 A County Tyrone couple who lost a wedding ring while on holiday in Donegal, have offered a reward for its safe return.

Martin and Eileen Bonner from Dromore spent a short time in Bundoran and in Letterkenny recently but during their stay here, Martin’s wedding ring was lost.

The couple have been married for 46 years and according to Eileen, the ring is of great sentimental value and they are devastated that it has gone missing.

“Martin would love to get it back,” Eileen said.

“If anyone out there can help us, or has any information at all, it would be greatly appreciated. Martin is even offering a reward if he could get it back.”

Glenties has the opportunity to become one of Donegal's 'Smart Villages'

Eileen said Martin lost some weight after picking up Covid-19 last year and the ring has since been a lot looser on his finger.

“He only really wears the ring now for special occasions,” she added.

“We went to Donegal for a short break on Sunday, July 10. We stayed in the Allingham Arms Hotel in Bundoran that night. We were up the street and went into a few pubs, but we didn’t go to the beach.

“We’ve contacted the various premises that we were in and obviously the hotel too, but nothing has been found.”

The following day, the couple went to Letterkenny and again spent some time up town, and visited the Courtyard Shopping Centre.

The ring is gold and has no identifying marks or inscriptions.

The couple are hoping that somebody in Bundoran or Letterkenny may have found the ring and they are appealing for them to get in touch.

- Main photo is a stock image - it's not the ring that has been lost.