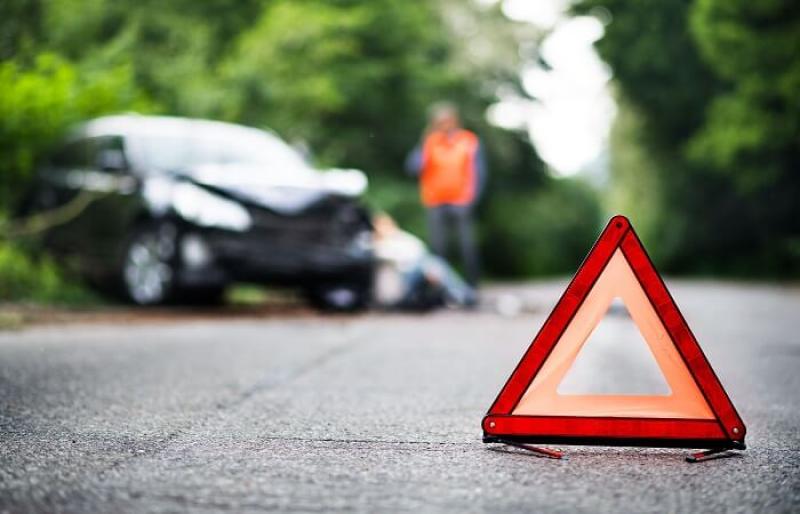 Fines for speeding are to increase from €80 to €160 and the fine for using a mobile phone while driving or for not wearing a seatbelt will double to €120. Fines will be doubled for other offences that put the safety of vulnerable road users at risk.

These are just some of the new measured announced at the Road Safety Authority (RSA) and An Garda Síochána’s mid-summer road safety appeal which took place at the Atlantic Technological University (ATU) in Letterkenny this morning.

The appeal is urging road users to share the roads safely and for drivers to slow down as the peak summer holiday season gets into full swing.

The highest number of monthly fatalities in 10 years was recorded in August 2021 with an alarming total of 22 deaths. 2022 has already seen a 42% increase in fatalities compared to the same period in 2021. 94 people have been killed on the roads so far this year, an increase of 28 deaths.

Speaking at the launch Ms Hildegarde Naughton said she was gravely concerned about the high number of deaths on our roads this year.

"We need to act now to stem this increase. Accordingly, I intend to double the fines for key road traffic offences which are putting drivers, pedestrians, and cyclists at most risk of death on our roads.

"For example, the fine for speeding will soon increase from €80 to €160 and the fine for using a mobile phone while driving or for not wearing a seatbelt will double to €120.

"I will also be doubling fines for offences which put the safety of our children who are walking, cycling, or scooting to school at risk. Increasing fines for these offences will act as a stronger deterrent to those who break our lifesaving rules of the road.”

Continuing, Minister Naughton said, “We are approaching August which is typically a very busy time of the year on our roads and as such a high-risk period.

"The summer is an exciting time when so many people take holidays to explore new and familiar places across Ireland, but we must remember to stay safe on the road while doing so. August is also a busy time for road works and safety upgrades so I would appeal to motorists to be mindful of those who are working to improve the quality of our roads, footpaths and cycle lanes.”

Chairperson, Road Safety Authority, Liz O’Donnell, was also at this morning's event and also expressed concern at the current situation.

“We have seen a devastating increase in road trauma this year. 94 people have died and 673 seriously injured. All of us have a responsibility to stop this upward trend in road crashes.

"There are too many people being killed and seriously injured and we must act to prevent more families from going through this trauma.”

Ms O’Donnell added, “At the RSA we will be launching a new campaign to highlight what’s known as the ‘Speed Fallacy’. The ‘Speed Fallacy’ is the belief that you save lots of time by speeding on a journey when in fact the time savings are miniscule, a minute or two at most on an average journey.”

Assistant Garda Commissioner Paula Hilman from its Roads Policing and Community Engagement unit revealed that there has been an alarming increase in road traffic incidents this year.

"We know many people will be eager to take to the roads to enjoy the remainder of the summer period, but we want people to do so responsibly. Sadly 94 families already this year have been visited by members of An Garda Síochána to be told the devastating news of the loss of a loved one.

"An Garda Síochána will continue to enforce our life-saving road traffic laws and we are committed to targeted enforcement and increased Garda visibility on our roads to address the worrying increase in road deaths this year.”

Between January and mid-July this year a total of 88,368 motorists have been detected speeding, I would appeal to all motorists to slow down.

Sam Waide, CEO of the Road Safety Authority said the roads will now be busy with people holidaying at home and tourists holidaying here from Northern Ireland, and further afield.

"The roads will also be very busy with people socialising, travelling to sporting events, festivals, agricultural vehicles bringing in winter and spring harvests, cyclists, walkers, and children who are on summer holidays. My appeal is for all road users to share the road safely, be considerate of other road users and most of all slow down. It’s better to arrive alive than not at all.”

“We are deeply concerned by the level of fatalities and serious injuries taking place on our roads already this year. The progress we have made in road safety over the last number of years is at risk of stalling.