A native of Co. Roscommon, Mr Dillon was a very well known across Donegal and for many years, his supermarket and its adjoining cafeteria drew customers from far and wide 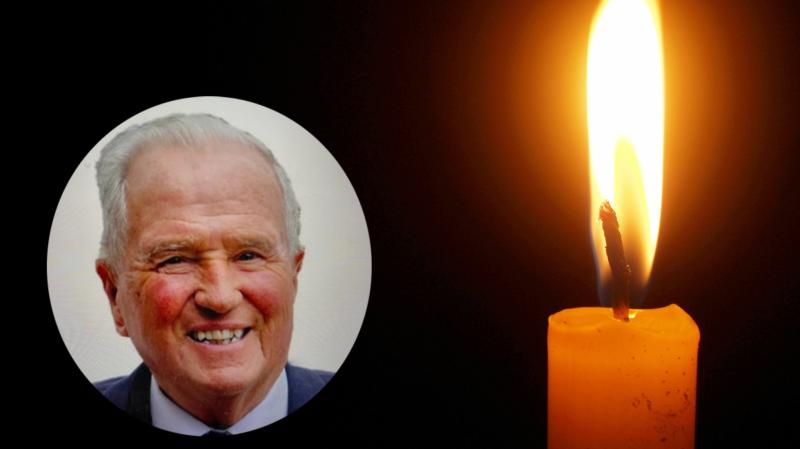 The funeral will take place on Saturday in Letterkenny of one of the town’s most respected former businessmen, James (Jimmy) Dillon.

The proprietor of the popular supermarket, Dillons, Mr Dillon died on Monday.

A native of Co. Roscommon, he was a very well known and for many years, his supermarket and its adjoining cafeteria drew customers from far and wide.

He was involved in a host of local community groups and organisations over many years, but perhaps most importantly, along with his brother Bernie, he helped to give employment to many local people as his business in the centre of Letterkenny enjoyed many successful years.

The supermarket closed a number of years ago, but its memory lives on. Indeed its name is remembered in Dillons Hotel which now operates in its former location on Upper Main Street. 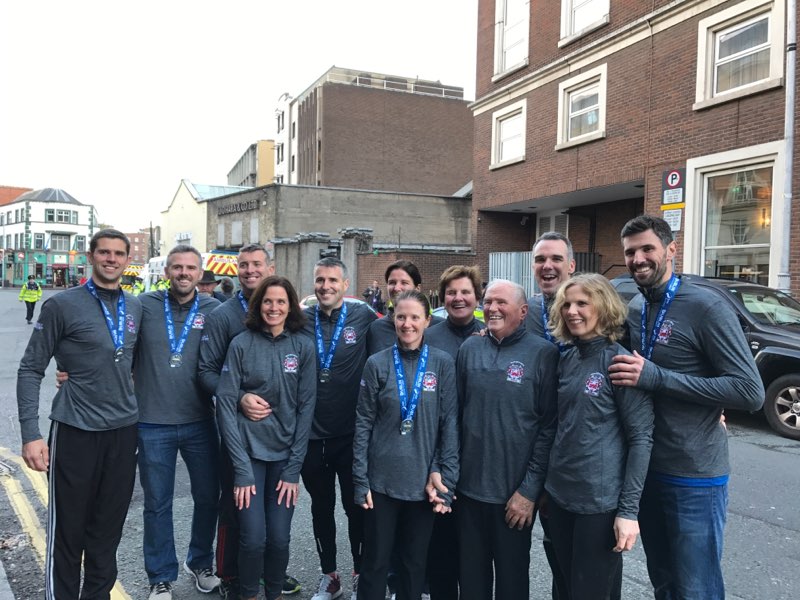 Jimmy Dillon (fourth from right), pictured with members of the Dillon family who took part in the Dublin Marathon five years ago to raise funds for the Irish Kidney Association

News of Mr Dillon’s death will be met with sadness among those who knew him and his family.

Back in 2017 seven members of the Dillon family raised much needed funds for the Irish Kidney Association, an organisation that has supported and helped their father, Jimmy, when they took part in the Dublin Marathon.

Funeral from his home on Saturday, July 30, going to the Church of the Irish Martyrs, Ballyraine, for Requiem Mass at 10.30am which can be viewed online by using the following link: http://www.facebook.com/irishmartyrs.