Minister signs off on deal 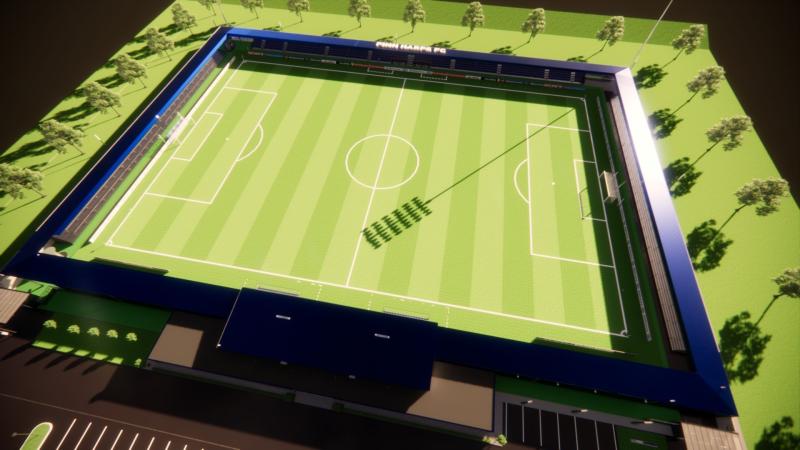 An image of the planned new stadium for Finn Harps

Finn Harps has been given the green light for the start of work on its stadium project in Stranorlar.

Minister of State at the Department of Tourism, Culture, Arts, Gaeltacht, Sport, and Media, Jack Chambers TD has signed off on the €4 million contribution needed to put the wheels in motion.

He and Minister for Agriculture Charlie McConalogue, along with local councillor and cathaoirleach of the Lifford-Stranorlar Municipal District, Cllr Patrick McGowan held a conference call this afternoon to iron out final details.

This now means that the Football Association of Ireland (FAI), Finn Harps Football Club and Donegal County Council will each contribute €500,000. This €1.5 million will be added to the department's €4 million to make the stadium a reality.

The proposal to back the Donegal Community Stadium, which will be the new home for Finn Harps FC and an integral part of the sports Centre of Excellence project in the area, received unanimous backing at a recent meeting of Donegal County Council.

It agreed to make a conditional offer to the club to provide €500,000 towards the completion of the project subject to a number of conditions.

These include ensuring that Harps are in a position to raise the additional matching funding that is required.

Plans are in the pipeline to appoint a person to spearhead the fundraising drive. A major club draw, a golf tournament in London, and a link up with the Donegal Association in Dublin are being planned.

A club spokesman explained that the conditions laid down are essentially formalities tied in with the drawing down of any state grant.

"It's up to the club now. If we raise our part of the money, that the stadium is good to go," he commented.

Welcoming the new Cllr McGowan said he was delighted that they had arrived at this place and thanked all involved who helped in any way.

"This is a great day for Harps, the Twin Towns, the county, and everyone associated with football and indeed sport. We must make sure now that this momentum is maintained and we see the new stadium sooner rather than later." 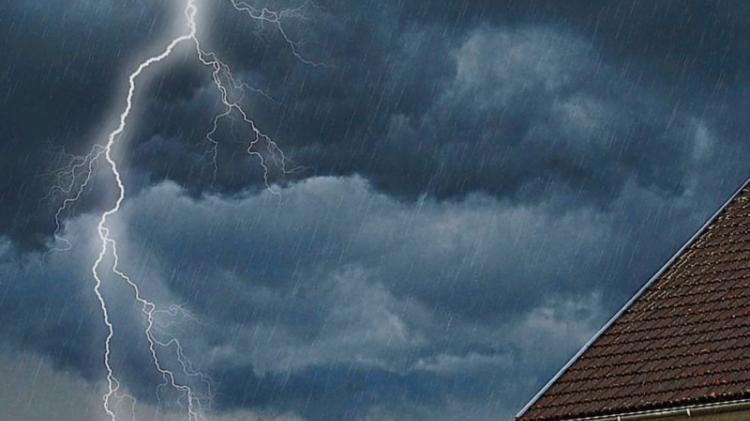