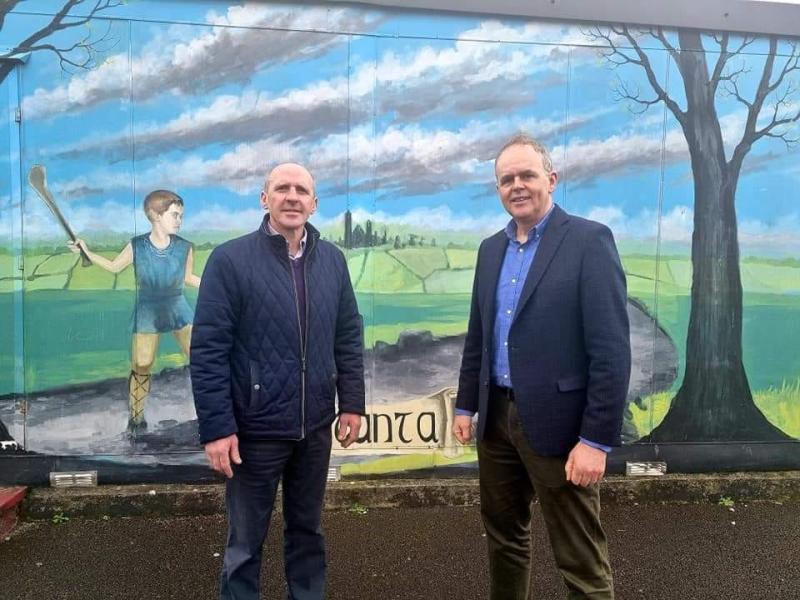 More than 20 years since it opened its doors to pupils, Gaelscoil na gCeithre Máistrí in Donegal Town has moved another step closer to getting a permanent home.

The school has been operating out of prefabs since it opened, and has already secured planning permission for a state of the art building at Brookfield, Donegal Town. It is now moving even closer to construction.

Deputy Joe McHugh announced: "I'm really pleased that the Department of Education has given approval to issue the tender documents to contractors this week for Gaelscoil na gCeithre Máistrí allowing contractors four weeks from now to submit their tenders.

"This is very positive news for Gaelscoil, meaning the school could be in a position to commence works in the coming months.