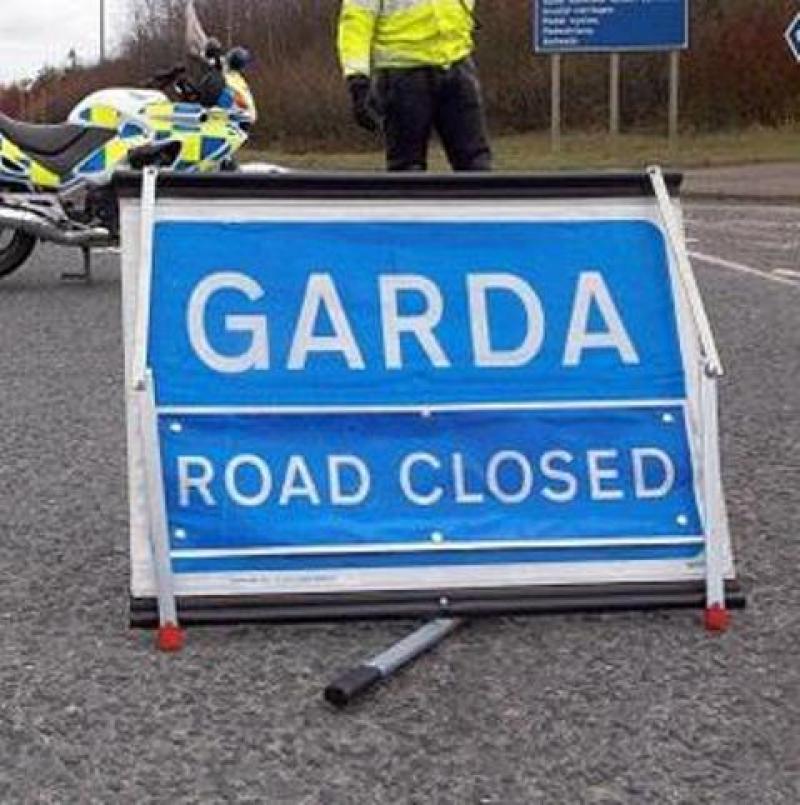 A motorcyclist in his twenties is in a critical condition in Letterkenny University Hospital following a serious crash on the Letterkenny to Ramelton road on Thursday evening.

The two vehicle collision involving a car and the motorcyclist occurred shortly before 7pm in the Cashelshanaghan area.

No other injuries were reported.

According to gardaí the "serious road traffic collision" took place on the main R245 road between the Silver Tassie Hotel and Aughnagaddy shortly before 7pm.

Emergency services were in attendance at the scene.

The road was subsequently closed, and traffic diversions were put in place.

There were considerable traffic disruption in the area this morning.

An investigation is underway.