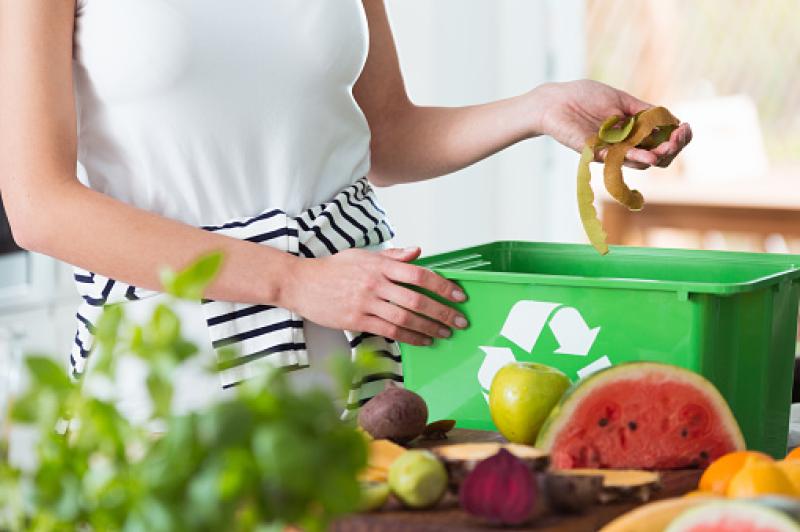 Good response from the public to environmental initiatives

Donegal County Council enjoyed a positive public response from a number of environmental campaigns during June and July.

She said the public also received a Food Waste Recycling starter pack as part of this.