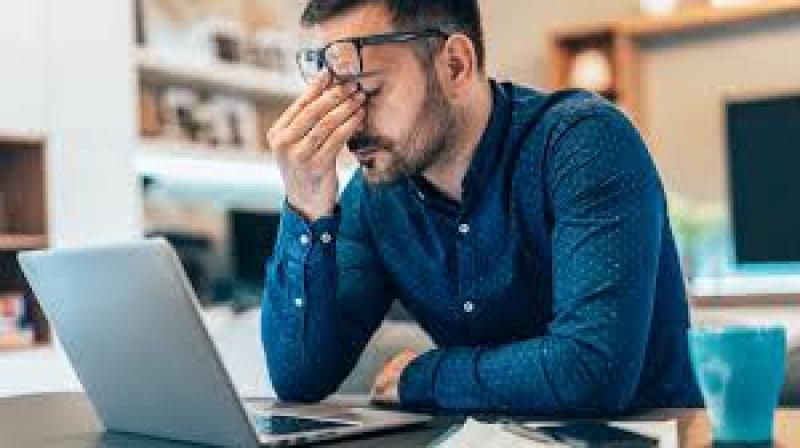 The poor quality of broadband service and the slow rate of implementation of a new and faster service came in for criticism from several councillors at the recent meeting of the Lifford-Stranorlar Municipal District.

At the meeting the cathaoirleach, Cllr Patrick McGowan reminded colleagues that the last full council meeting agreed to organise a special meeting with the consortium National Broadband Ireland (NBI).

He added he and Cllr Gary Doherty who sat on the Irish Central Border Area Network (ICBAN), the local authority-led cross-border development partnership, had also sought a meeting between the Donegal County Council and a former BT consultant, Mike Kiley first as he had worked with businesses along the border in Northern Ireland to solve poor broadband services in their areas.

"We want the council to meet with him before meeting with NBI so we can identify the issues and challenge National Broadband Ireland as to why Donegal is so far down the line. It will be many, many years before most parts, particularly along the border in the east area outside the main towns has proper broadband. Indeed we are doubly challenged by the fact we have very, very poor 3G, 4G, and 5G in these areas too.

Cllr Martin Harley he understood one of the three contractors who were initially tasked to provide the broadband infrastructure had left the field. He wanted to know if this was the case before they met in September.

"The east of the county is going to be last to get the broadband done so we need to make sure they look for another contractor to fill the gap that has been left vacant," he said.

Councillors were told their concerns would be brought back to the relevant sections within the council.

Cllr McGowan said it was important they received responses to their queries.