The USA-Canada leg of Clannad's farewell tour is cancelled 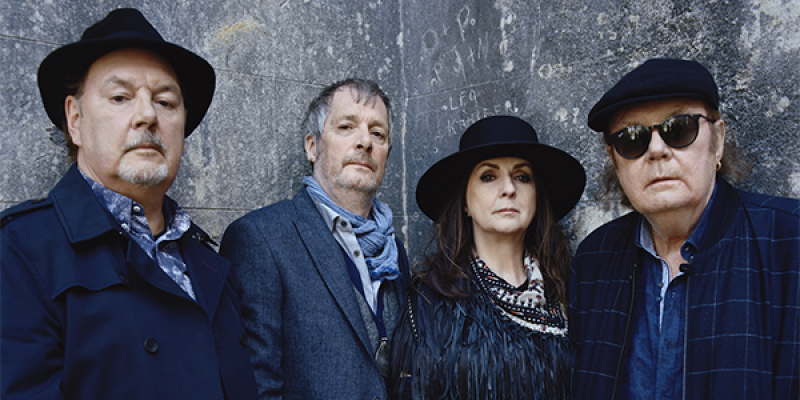 Clannad is celebrating an exceptional award-winning 50-year career with a farewell 'In a Lifetime' world tour. They have already completed the European leg as well as many dates in Ireland

In an official statement this (Tuesday) afternoon the Grammy and BAFTA award-winning Gaoth Dobhair-based band who have sold more than 15 million records worldwide, say it is with great regret that they have to announce the cancellation of the dates.

"Significant increases in touring overheads since our original tour scheduled has meant that we cannot deliver these live shows to the high standard that we and our fans expect.

"This has been an incredibly difficult decision to arrive at and we sincerely apologise to everyone for having to do it at this late stage," their statement reads

The multi-award-winning Clannad have without doubt done more than any other group to take Irish music and the Irish language to a worldwide audience. Fusing elements of traditional Irish music with more contemporary folk, new age, and rock they have created a beautifully unique and ethereal sound that combines haunting melodies and mesmerising vocals to transcend the sands of time whilst appealing to a worldwide audience of all ages.

If you missed them already you can still capture their brilliant sound on their In a Lifetime Anthology; a multiformat, career-spanning anthology containing tracks from Clannad’s career.