The unplanned inspection was mainly positive with some improvement needed 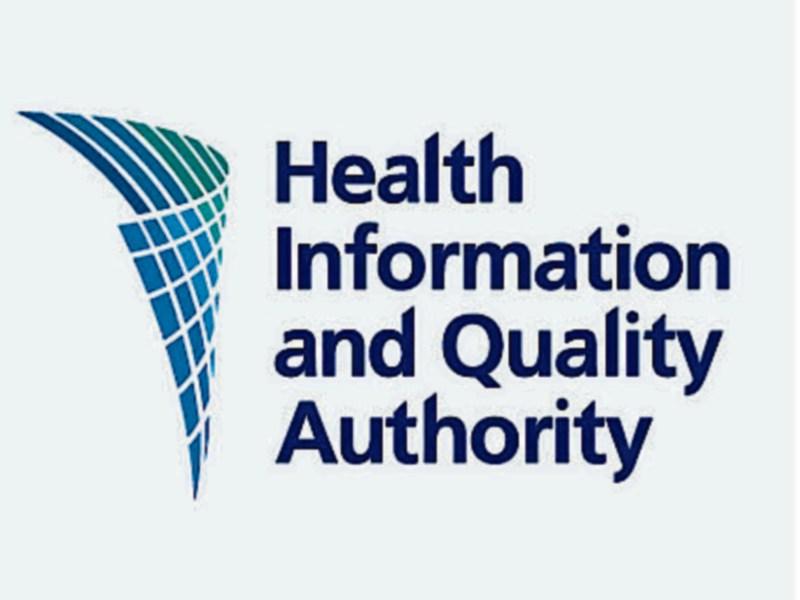 An unplanned inspection by the Health Information and Quality Authority (HIQA) found a Donegal Town facility to be substantially compliant.

Residents reported feeling happy and safe in Tus Nua, a newly-built bungalow housing two female and two male adults with an intellectual disability. Furthermore, residents had significant input into decisions such as furnishing and decor in their shared and individual living spaces.

The recently published report relates to an unannounced inspection on April 29 at the 24-hour care facility which is managed by the HSE.

The inspector described the centre as a modern, newly-built bungalow in a housing estate on the edge of a large town. Each resident had their own bedroom and en-suite bathroom with a level access shower. In addition, there was a bright kitchen-dining room, sitting room and utility room for use by the residents.

According to the report: “The house was warm and welcoming. The communal rooms were tastefully decorated with new, modern furniture and the centre was in very good structural repair.

The report continued: “Residents had planted the flower beds and put in a bird-feeder. The person in charge reported that there were plans to install a garden shed and outdoor seating in the near future.”

To address areas deemed substantially compliant, the following actions have been undertaken:

- Training analysis to inform the training needs of staff is currently being undertaken.

- The centre's fire evacuation plan has been reviewed and implemented.

- Behaviour Support Plans are being reviewed in conjunction with the Clinical Psychologist.

To address areas deemed non compliant, the following actions have been undertaken:

- Medication administration protocols are being reviewed and updated.

- A schedule has been developed to address all mandatory training requirements.