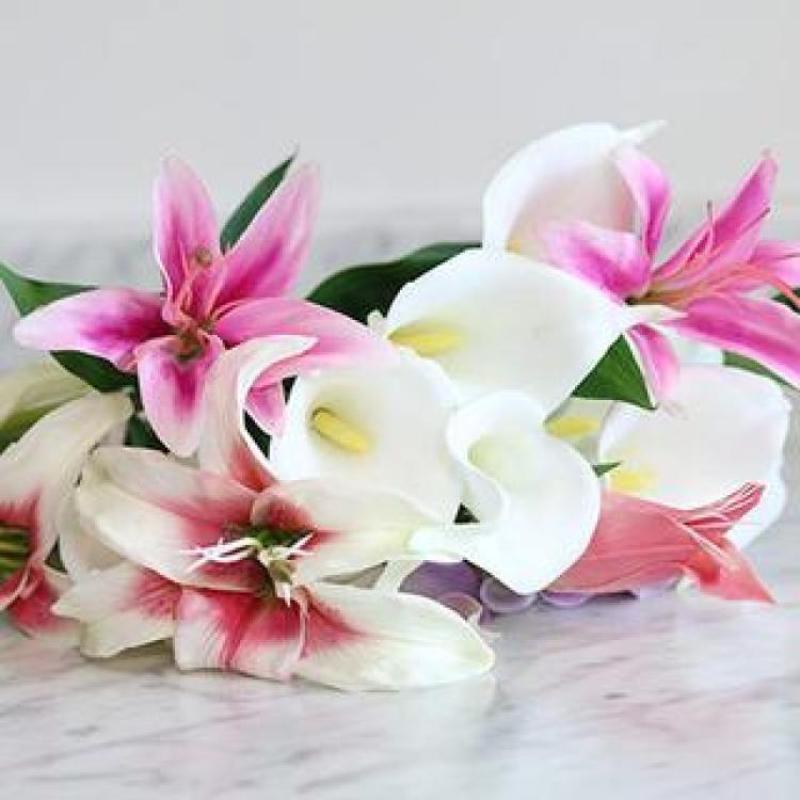 Funeral leaving there on Friday, August 12, at 9.15am for 10am Funeral Mass in The Church of Mary Immaculate, Stranorlar, with burial afterwards in Drumboe Cemetery in the family plot.

Family flowers only, donations, if desired, to Columban Fathers c/o Terence Mc Clintock, Funeral Director. Mass will be streamed live via the Parish webcam at https://churchservices.te/stranorlar

The death has occurred of James Clancy, Unshinagh, Kinlough, Co. Leitrim, F91D265 on Tuesday, August 9, 2022, unexpectedly surrounded by his loving family, adored by his heart broken parents Martina and Seamus.

James was deeply loved and will be sadly missed by his sisters Kathleen, Helen and Breege, his grandmother Philomena, his aunts, uncles, cousins, neighbours and many friends.

A one way traffic system will be in operation throughout the duration of the visitation period. Entry will be via the Manorhamilton road and exit via Laughta. We ask that all those attending James' wake and funeral to be mindful of Covid 19 protocol.

Family flowers only, donations in lieu, if so desired, to 'Make a Wish Foundation' care of any family member.

May his gentle soul Rest In Peace.

Rosary at 9pm on Wednesday in the family home.

She died peacefully on Tuesday, August 9 in the care of Tallaght University Hospital.

If you have a death notice or an obituary you wish to have included on Donegal Live, e-mail news@donegallive.ie