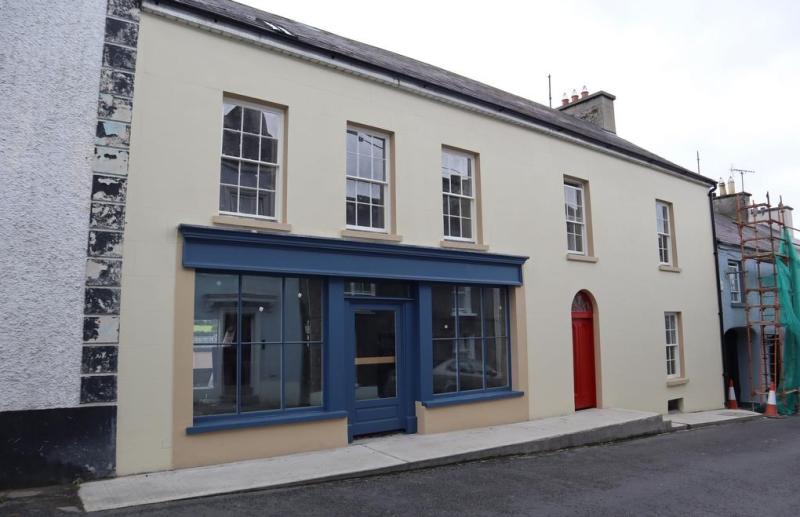 Donegal County Council's drive to promote public interest in, and knowledge, appreciation and protection of local heritage has paid off with the news that it has been nominated for a Chambers Ireland Excellence in Local Government Award in the Heritage and Built Environment category for the Ramelton Historic Towns Initiative.

The award recognises the best local authority initiatives to promote public interest in, and knowledge, appreciation and protection of local heritage.

The awards ceremony takes place at the Crowne Plaza Hotel in Dublin on Thursday, November 24 and Donegal County Council has been nominated in two categories.

"Fourteen historic buildings along Castle Street, Back Lane, at the Market Cross, and the House on the Brae on Bridge Street, Ramelton benefitted under the Historic Towns Initiative.

"All are Protected Structures or included on the National Inventory of Architectural Heritage and contribute to Ramelton’s historic streetscape.

The initiative was funded by The Heritage Council, Department of Housing, Local Government and Heritage, Donegal County Council and local property owners."

News of the Chambers Ireland Excellence in Local Government Award nomination came as representatives from The Heritage Council and the Department of Housing, Local Government and Heritage visited the town last week. 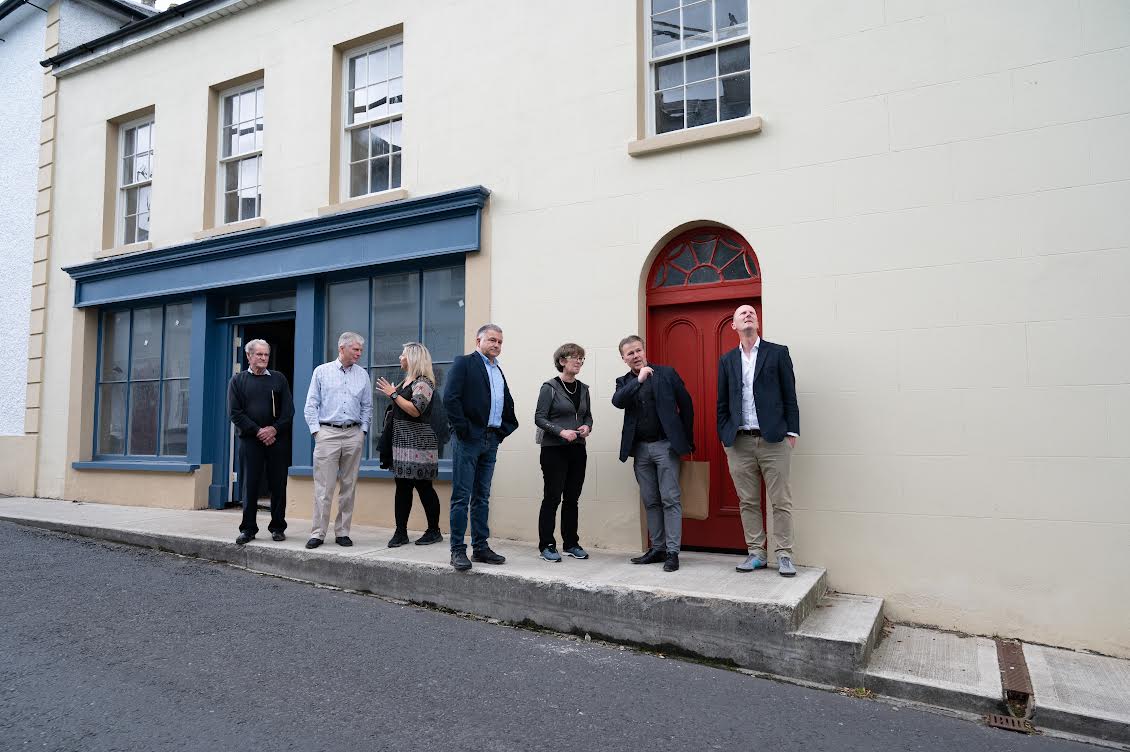 “The initiative is based on a model of partnership and collaboration developed and piloted by Donegal County Council. Key to its success has been community engagement which has been highlighted by the role of the Ramelton Georgian Society, our partners in the project, and community ambassadors like Joe Birney and Jean Winston.

"As well as helping to secure the future of several historic buildings in the town, the initiative allowed us to help the local community to conserve the Georgian House on the Brae and to start to bring it back into use.

"The conservation works were guided by Grade I conservation architect Duncan McLaren of Dedalus Architecture and provided employment for local conservation professionals, building contractors and joiners.

"All the works espoused the principles of best conservation practice, minimum intervention, repair rather than replace and minimum impact as regards climate change.”

The Ramelton Historic Towns Initiative represents a cross‐directorate partnership between the County Donegal Heritage Office in the Housing, Corporate and Culture Directorate and the Conservation Office in the Community Development and Planning Services Directorate of Donegal County Council.

It has already been recognised at national level for its innovation this year when it won the Urban Design Award and was also highly commended under the category of Sustainability at the Royal Institute of Architects of Ireland (RIAI) Awards in June. The initiative was also shortlisted for the RIAI Public Choice Award 2022.

Further details of the Chambers Ireland Excellence in Local Government Awards are available at www.chambers.ie/events/elg-awards/