Funding for bigger pipes could not be found claim 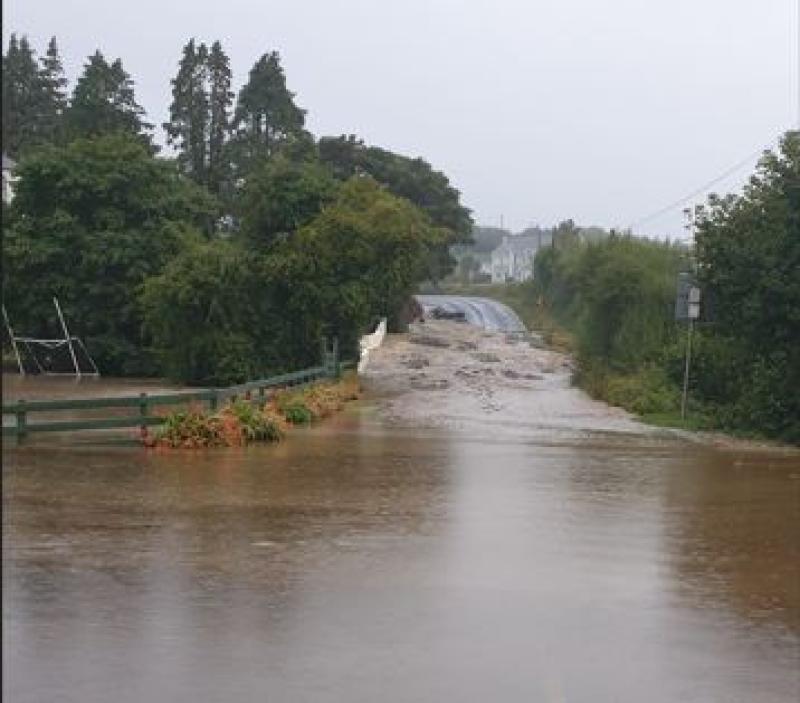 Another view of the flooding in the Glenswilly area

Local councillor Donal Mandy Kelly has hit out at Donegal County Council for failing to act on his warning that pipes put down to cope with flooding in the Glenswilly area past are simply not big enough to cope.

He was reacting to overnight flooding in the Killymasney, New Mills area. It tore up the main road to Letterkenny and caused thousands of euro worth of damage.

Cllr Kelly, who is mayor of the Letterkenny-Milford Municipal District, said this was not the first time this level of flooding has occurred in this area.

"The water comes down from the hills and the pipes along the road can't handle it. This is maybe the fourth of fifth time this has happened.

"It's shocking and what's worse, the council was warned that the pipes in this area would not cope. I have received dozens of calls since early morning from people affected.

"I brought the council executive to the area the last time and they recommitted to put in bigger pipes to carry the water coming down but as usual everything goes at a snail's pace and that's simply not good enough.

"I was told the council couldn't source the funding for bigger pipes. They are going to have to source it this time because this is shocking." 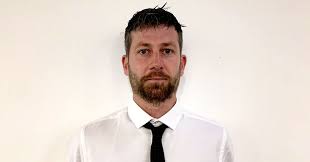 Cllr Kelly (above) said it was lucky no motorist drove into the flooding last night or early this morning.

"I can assure the people I will have the council out there tomorrow morning. At the minute the council is out there tidying things up to make it passable. At the moment the pipes are ripped up and the water mains are affected. I will leave no stone unturned this coming week to have a permanent solution implemented as a matter of urgency. It's simply not good enough," he said.