Arrest for membership of unlawful organisation 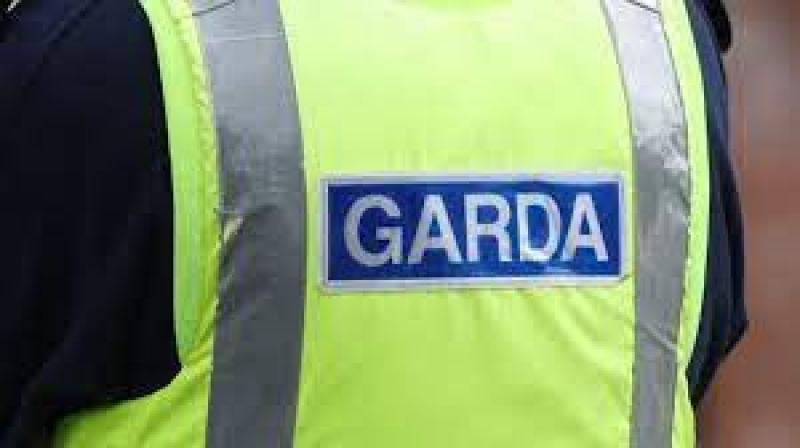 Gardaí have arrested a male in his 30s from Northern Ireland on suspicion of being part of an unlawful organization, in East Donegal, yesterday, Monday, September 5

He remains in custody at Letterkenny Garda Station, detained under Section 30 of the Offences Against The State Act, 1939.

A spokesman said their investigation is ongoing.