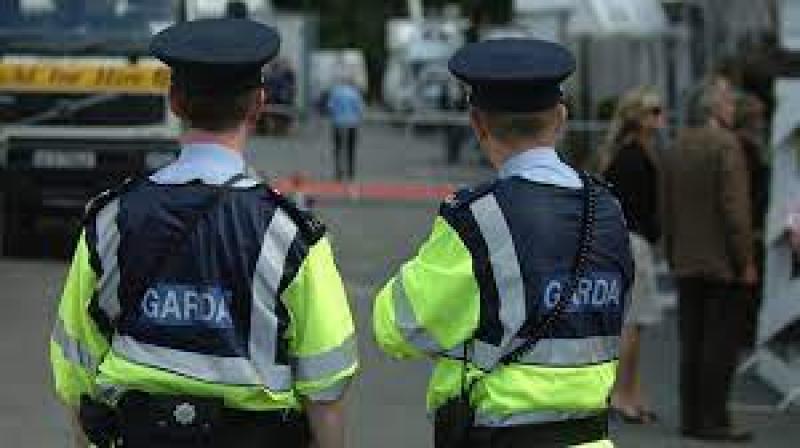 The man in his 30s was released without charge yesterday, Tuesday, September 6.

A file will now be prepared for the Director of Public Prosecutions.

"The investigation is ongoing," said a garda spokesman.