Why does a grant to do up vacant houses exclude rural areas? 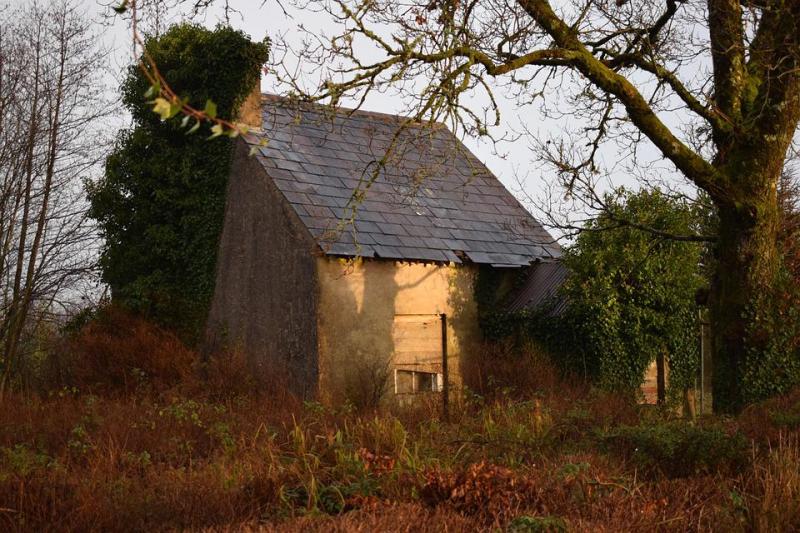 A number of councillors in the Municipal District (MD) of Donegal have appealed for a fund which supports the renovation of vacant homes to be extended to rural areas.

Cllr Micheál Naughton voiced his views on the Croí Conaithe Fund Scheme at the September meeting of the Municipal District (MD) of Donegal.

“We are missing a great opportunity here. There are houses all over the countryside that are lying empty.

“I know young couples that would love to buy these houses, to get living in a rural community.

“They would save money on planning. They would already be connected to the sewerage, and would be saving on groundwork. It could be a huge plus for young couples.

“I am sure every councillor here can name four or five houses that they would love to see done up.

“It is great to see it in towns but why neglect rural Ireland? The infrastructure is there. It would be a huge starting block for rural areas.”
Cllr Naughton called for a letter to be sent from the MD to the Department of Housing, Local Government and Heritage.”

He was supported by Cllr Barry Sweeny (FG), who said the scheme was welcome in towns and villages in the MD.

“But I have to agree with Cllr Naughton,” he said.

“It is something that needs to be rolled out to rural areas. There are many houses that could be done up by people wanting to live in the countryside.”

“It just puts people out of it,” she said. “There is no way people can afford that. We are in a crisis and we need to be doing more than going through the motions.

“I agree that houses in rural areas need to be done up. The infrastructure is there. It would be great if that scheme could be extended.”

Under the current Croí Conaithe Fund Scheme, a grant of up to a maximum of €30,000 is available for the refurbishment of vacant properties for occupation as a principal private residence in towns. This includes the conversion of a property which has not previously been used as residential, subject to conditions.

Where the refurbishment costs are expected to exceed the standard grant of up to €30,000, a maximum top-up grant amount of up to €20,000 will be available where the property is confirmed by the applicant to be derelict. This brings the total grant available for a derelict property up to a maximum of €50,000.

Housing Officer and Area Manager for Donegal MD, Pauric Sheerin explained that the scheme was designed with the intention of regenerating towns and villages.

“I don’t think it was an intention to exclude rural areas,” he said.

“But we can certainly send the letter explaining the views of the members in terms of how the scheme would be extended, or a different scheme for rural areas.”