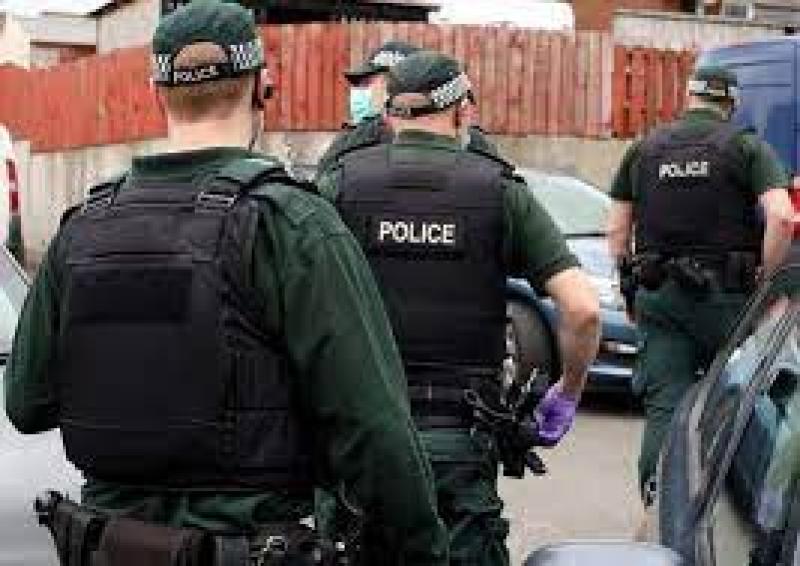 A consignment of drugs believed on its way into Donegal and estimated to be worth in the region of £30,000 has been seized at a checkpoint near the border between Lifford and Strabane.

Sergeant Karen McGuinness said: "Derg Neighbourhood officers were conducting a vehicle checkpoint in the Lifford Road area shortly before 11.55pm on Sunday, September 18 when they noted a vehicle turning and driving in the opposite direction.

"The car was subsequently stopped and searched, with officers seizing a quantity of suspected drugs and other items. Both the driver and passenger were arrested on suspicion of possession of Class A controlled drugs with intent to supply.

Police have estimated that the seizure is valued at around £30,000.

The sergeant added: "This seizure came about as a result of local police officers detecting and responding to suspicious activity. This is another example, as part of Op Dealbreaker, of our determination to remove such substances from our streets and to arrest and prosecute those who make their living by dealing drugs.

"The devastating impact of the drugs trade on communities, families, and children is well documented. Together we can stop it and I would appeal for anyone with any information about drug dealing in your local area to please pass this information to the police,” she said.