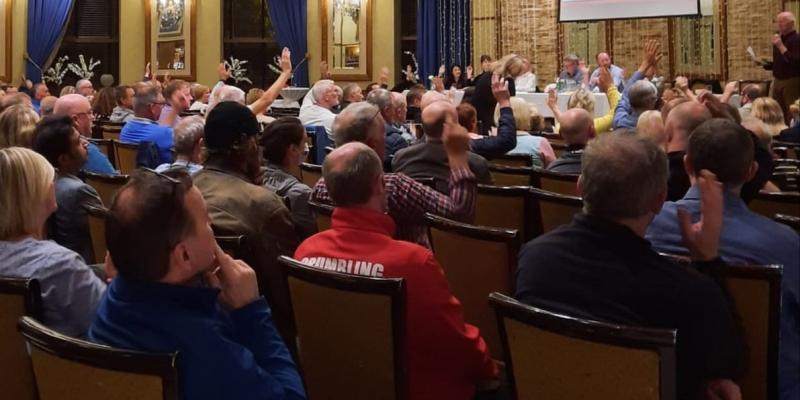 A new management committee of the Mica Action Group has been elected following the group’s annual general meeting on Monday night.

The former committee members who were elected are Michelle Diver, Gerry Hone and Lisa Hone.

Former press relations office of the group, Michael Doherty, was one of the committee members who did not seek reelection.

In a statement the group welcomed “the new faces that stepped up to play their part in our fight for justice” adding that  “a number of highly-valued committee members” had stepped down.

Experts from Canada, the USA, Switzerland and Norway to attend the event

“It is impossible to describe the sheer graft, energy and time they have devoted to the campaign - always approaching every challenge and task with the utmost professionalism,” the group said.

“We can only express our most sincere thanks for your unswerving dedication and determination.”

A spokeswoman for the Mica Action Group said the new management committee was elected at the AGM without specific roles being assigned and who will fill specific positions will be decided later.