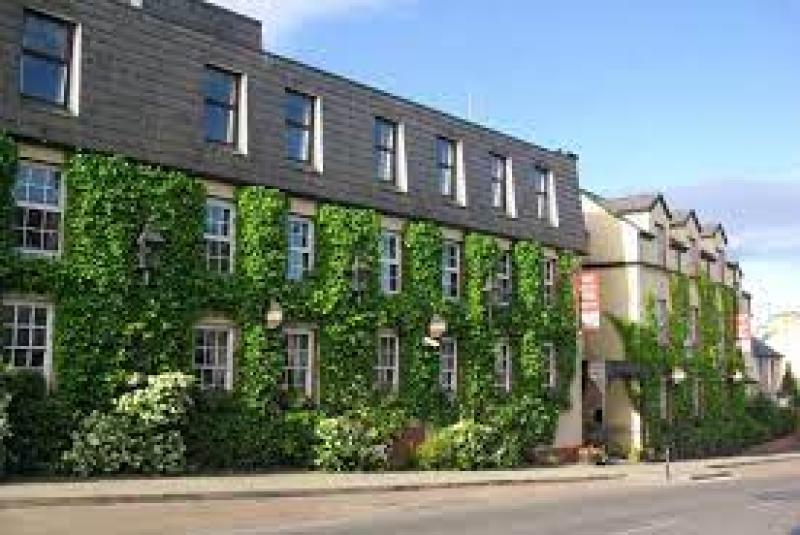 Locals groups and individuals have been invited to an important meeting due to take place this evening in Stranorlar.

It centres around Donegal County Council seeking land for future social housing and economic development in Ballybofey and Stranorlar areas.

The public meeting in Kee’s Hotel, Main Street, Stranorlar is on between 7.30pm to 9.30pm as part of the search for suitable development lands.

This is part of the preparation of a local area plan for Ballybofey and Stranorlar as part of the new County Donegal Development Plan which will set out the development goals for the county from 2024 to 2030.

As part of the process, the council is seeking the public’s views on the issue. The meeting will include smaller group discussions and the provision of group feedback to the wider meeting.

Local councillor and cathaoirleach of the Lifford-Stranorlar Municipal District, Cllr Patrick McGowan says it's vital as many people as possible attend and let their views be known on the future direction for the two towns.