"The IBAL report is very humiliating and very upsetting" 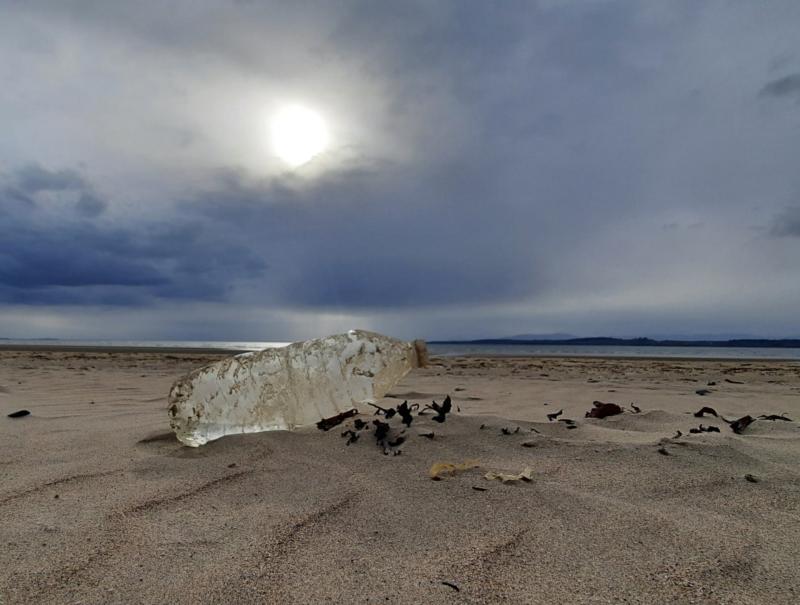 Councillors in the Municipal District (MD) of Donegal have said that coastal litter survey results are overly harsh and not a true reflection of Bundoran and Killybegs.

In the report by Irish Businesses Against Litter (IBAL) published earlier this month, Bundoran was branded as littered. Killybegs had shown some improvement but was still classed as moderately littered. This survey relates specifically to coastal towns and harbours.

Addressing the September meeting of the Municipal District (MD) of Donegal, Cllr Michael McMahon (SF) said: “The IBAL report is very humiliating and very upsetting. Whatever office that guy is sitting in, he mustn’t know what is going on in Bundoran and he doesn’t understand Bundoran.

Cllr McMahon acknowledged that there was an issue with what he described as ‘an outdated bin system.’

“The birds have the stuff scattered out again in the morning. The bins are not fit for purpose.

The councillor said he had no idea when the survey was carried out in Bundoran, but it was not a true reflection of the town.

“We don’t know when he came, what time. Was it at 9am when there were hundreds of people in August on the biggest weekend of the year when naturally there is going to be litter?

“The work that is done by the services is second to none and I want to thank them very much for that.

“If this guy wants to come down to Bundoran he is very welcome and we will have a walk with him and a chat with him and  and maybe give him a cup of coffee.”

Cllr Barry Sweeny (FG) was among other councillors who also voiced support for Bundoran.

He said: “I think it is really insulting, the IBAL survey.

“I want to congratulate all the people who work so hard in Bundoran. Cllr McMahon himself is very dedicated to the cause. He does a huge amount of work and puts in an awful lot of time.”

Cllr Micheál Naughton (FF) said: “The report does not do justice to Bundoran. Between workers and community groups and Tidy Town and the work Cllr McMahon does himself, it is a kick in the teeth. I have been to Bundoran myself over the summer and I certainly didn’t see that.”

“There is very little wrong with Killybegs and it was mainly on the side of the water. That is the Department of Marine. It is making things quite difficult and it is dragging things down.”

Suzanne Bogan of Donegal County Council’s Environment section said she had no further information on when the surveys were carried out.

“I am very aware of all the efforts that are put in by everybody,” she added.

Ms Bogan encouraged councillors to correspond with IBAL to express their discontent.