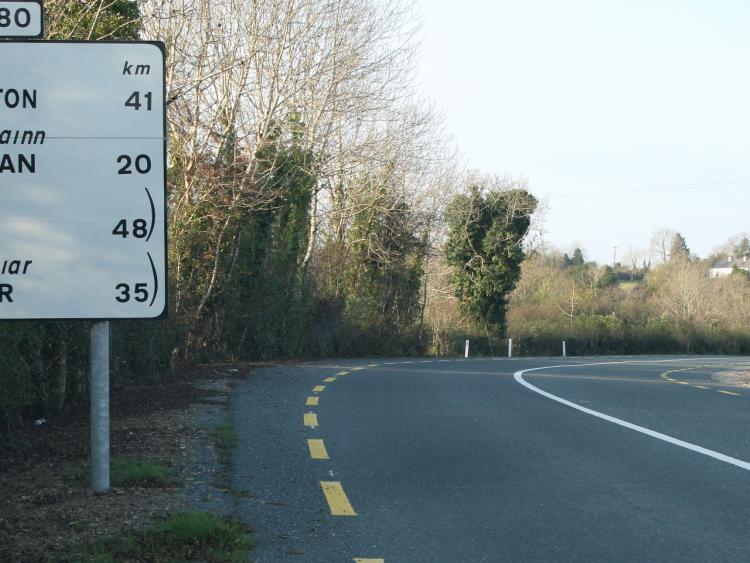 Gardaí in Carrick-on-Shannon are advising supporters travelling from Donegal to the All Ireland Club semi-final on Saturday week, February 16 between Gaoth Dobhair and Corofin to travel via Manorhamilton.

This involves taking the R280 route after Ballyshannon or alternatively, at Tullaghan. This route will avoid merging with Corofin traffic that will mainly approach the town from the Roscommon side.

Sergeant Brian Lee of Carrick on Shannon Garda station says there will be traffic information signs in place closer to Carrick-on-Shannon advising traffic of the best route to the venue where there will also be good parking along the Castlecarra Road.

* Allow plenty of time. From Kinlough to Manorhamilton is stunning countryside but it is a 'twisty road' and you won't make great time. From Manor onwards the road is a good road and the gardaí will have lots of signs and directions as you approach Carrick and Pairc Sean MacDiarmada.