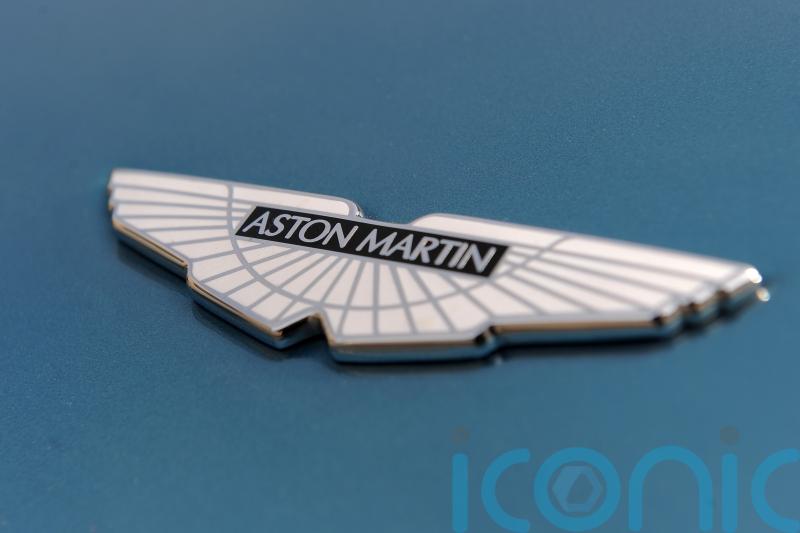 Luxury car maker Aston Martin has confirmed a £575 million rights issue, which will be supported by a fund controlled by Saudi Arabia’s de facto leader.

Luxury car maker Aston Martin has confirmed a £575 million rights issue, which will be supported by a fund controlled by Saudi Arabia’s de facto leader.

It told shareholders on Monday that it will launch the rights issue – a share offer to current investors intended to raise new cash – as part of a previously announced £653 million fundraising move.

Aston Martin said the new funding will be used to pay down its debts and to improve the firm’s liquidity. 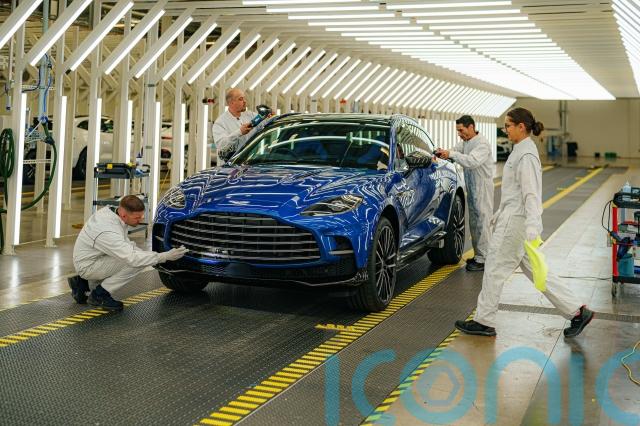 PIF, which is controlled by Crown Prince Mohammed bin Salman, is Saudi Arabia’s sovereign wealth fund, one of the biggest in the world.

It has around half a trillion dollars to throw around, though its investments often court controversy.

The fund’s takeover of Newcastle United Football Club last year – it provided 80% of the cash for the deal – sparked protests outside the Premier League side’s stadium over Saudi Arabia’s human rights abuses.

It is understood that PIF will become the company’s second largest shareholder following the fundraising.

Aston Martin said shareholders representing over a third of the company’s share capital have said they will vote in favour of the rights issue ahead of its general meeting on Thursday.

The car maker’s board said it believes the capital raise can support its targets of approximately 10,000 wholesale sales, £2 billion in revenues and £500 million in adjusted earnings by the 2024-25 financial year.