Irish bestselling author under fire after turning down Israeli publisher 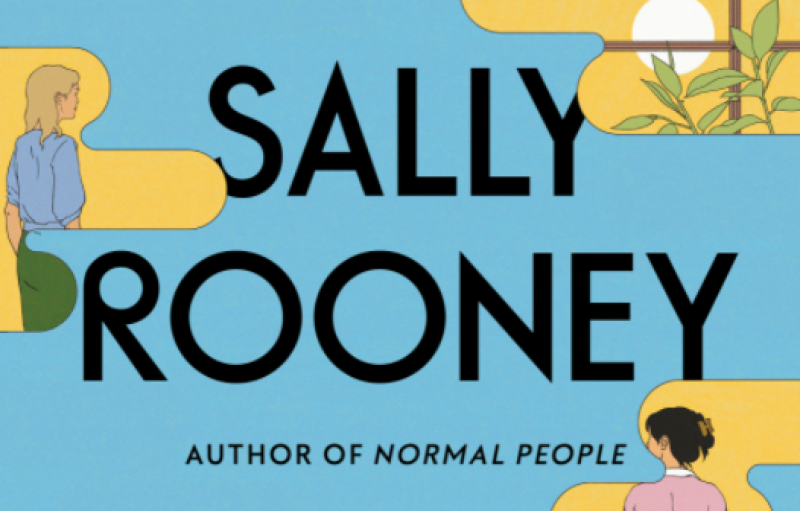 Irish bestselling author under fire after turning down Israeli publisher

Irish bestselling author Sally Rooney is under fire for refusing an Israeli publisher the translation rights to her new book, Beautiful World Where Are You.

That's according to the Independent, which reported Ms Rooney has turned down a bid from Israeli publishing house, Modan, to publish a Hebrew translation.

Two of Ms Rooney's other books - Normal People and Conversations with Friends - were previously published by Modan.

According to Israeli newspaper, Haaretz, Modan has claimed Ms Rooney won't allow her new book to be published in Hebrew due to her stance on the Israel-Palestine conflict.

Ms Rooney's agent allegedly confirmed this news to the newspaper.

A statement addressing the concerns has not yet been released by Ms Rooney.