No winner of Lottery jackpot for 16th time, but one player scooped a big prize 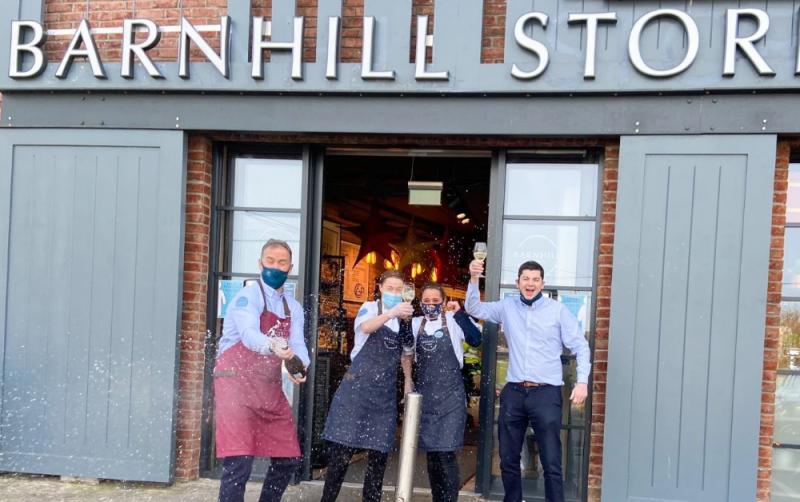 Despite frustration growing over the Lottery jackpot not being won for a 16th time, one lucky punter was celebrating after winning €781,265 last night.

Last night’s Lotto draw marked the sixteenth draw at which players had the chance to benefit from additional prize funds rolling down to the next highest tier with a winner from the capped €19.06 million jackpot.

Over 141,000 players across Ireland won prizes in Wednesday night’s Lotto and Lotto Plus games including a Dublin player who became the biggest winner of the night.

As no additional funds were added to the jackpot as it remains capped, the funds that would usually go to the jackpot were instead distributed to the next prize tier at which there was a winner and in last night’s draw, this was the Match 5+Bonus category.

The National Lottery is encouraging players in South County Dublin to check their tickets carefully after a Dalkey player matched five numbers and the bonus to win €781,265.

The Dalkey winner purchased their winning Quick Pick ticket on the day of the draw at Barnhill Stores on the Barnhill Road in Dalkey, Co. Dublin.

"It will certainly be a day of celebration and excitement in the store today. We have a team of 60 working here and as soon as word gets around amongst staff, I know they will all be delighted to hear that we sold a winning ticket worth over €700,000.

"As we enter into the festive season, I’m sure the win has come at the perfect time for the lucky winner too!" he said.

The South County Dublin winner is advised to sign the back of their ticket and keep it safe. They should make contact with the prize claims team on 1800 666 222 or email claims@lottery.ie and arrangements will be made for them to claim their prize of €781,265.