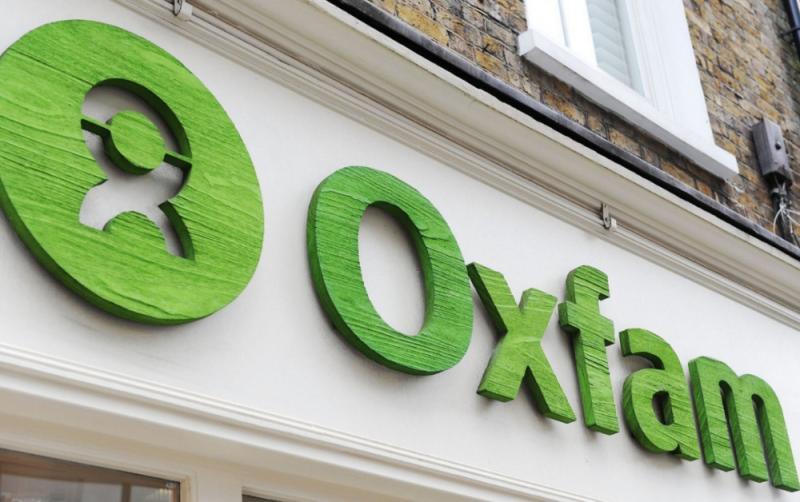 Ireland’s nine billionaires have increased their wealth by €18.3 billion (58%) to €49.7 billion since the start of the pandemic, according to a report by Oxfam.

Globally, the world’s ten richest men more than doubled their fortunes from €610 billion to €1.3 trillion—at a rate of €1.13billion a day—during the first two years of the pandemic.

During the same period, the aggregate incomes of 99% of humanity have stagnated and fallen and over 160 million more people were forced into poverty.

The new report details how inequality is contributing to the death of at least 21,000 people each day, or one person every four seconds, based on deaths globally from lack of access to healthcare, gender-based violence, hunger and climate breakdown.

Oxfam Ireland has called for extreme wealth in Ireland and around the world to be subject to a wealth tax to help fund the recovery from the pandemic.

Oxfam’s report shows the biggest surge in billionaire wealth since records began. Since the start of the pandemic, billionaires have seen their wealth increase by €4.35 trillion, with a new billionaire created every 26 hours.

"Billionaires have had a terrific pandemic. Central banks pumped trillions of euros into financial markets to save the economy, yet much of that has ended up lining the pockets of billionaires riding a stock market boom," Oxfam Ireland’s CEO, Jim Clarken said.

“Now is the time to redress that imbalance through progressive wealth taxes, along with other progressive measures such as debt relief and cancellation.

"Within the EU, the Irish Government could lead by example by introducing a wealth tax of 1.5% on the very wealthiest which would have a positive effect on Ireland’s society as it recovers from the pandemic," Mr Clarken said.

He said the funds generated by a wealth tax could have a transformative effect on funding Ireland’s recovery from the pandemic and could be targeted at those areas most in need – homeless people and people trapped in the increasing poverty trap of private rental accommodation, especially lone parents.

"It could be used to modernise our struggling health system and fund a just transition to a zero-carbon society. It would also enable Ireland to meet our long-standing commitment to spend 0.7% of our gross national income on overseas development assistance," he said.

“Progressive wealth taxes at a global level could have a similar galvanizing effect. We can choose a global economy centred on equality in which nobody lives in poverty, in which everyone has the chance to thrive. Governments must act now to claw back the exponential rise in billionaire wealth during Covid-19 by implementing solidarity taxes to fight inequality,” Mr Clarken added.

The Oxfam report also highlights that inequality between countries is expected to rise for the first time in a generation.