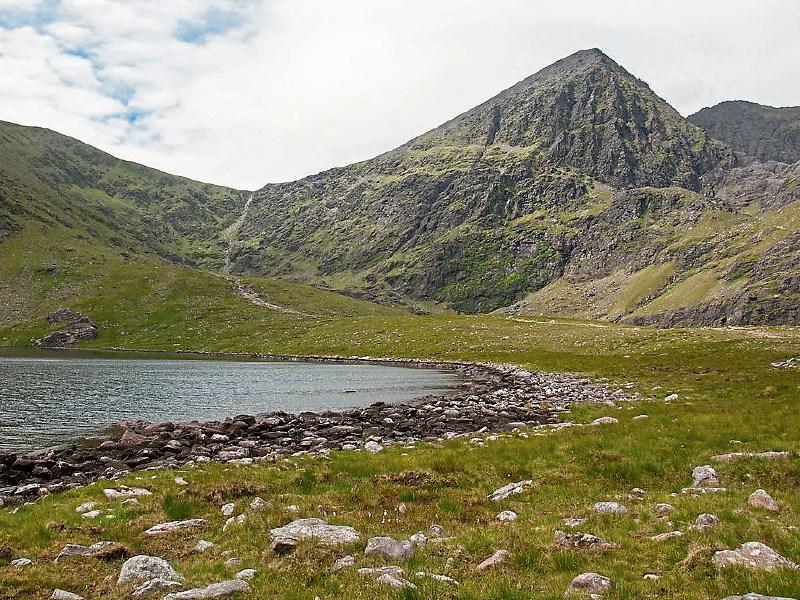 Carrauntoohil reaches a height of 1,038 metres.

The asteroid reportedly poses no threat to Earth and at its closest will pass more than five times the moon’s distance from the planet. 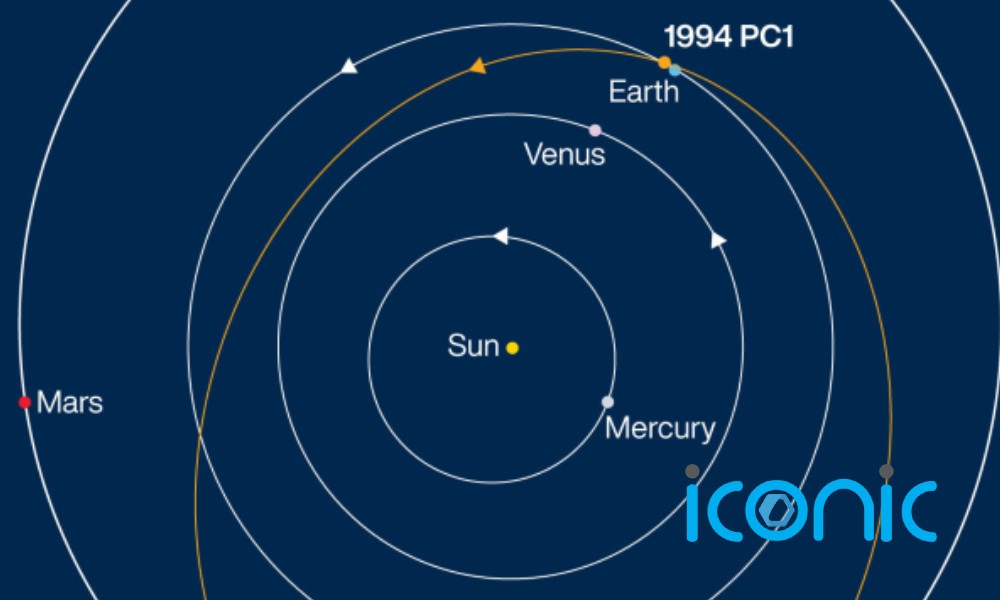 The mission aims to prove a spacecraft can autonomously navigate to a target asteroid and intentionally collide with it, smashing it off course.

You can track the asteroid's course on Nasa's Asteroid Watch website.