Controversial part of mica redress scheme could be dropped 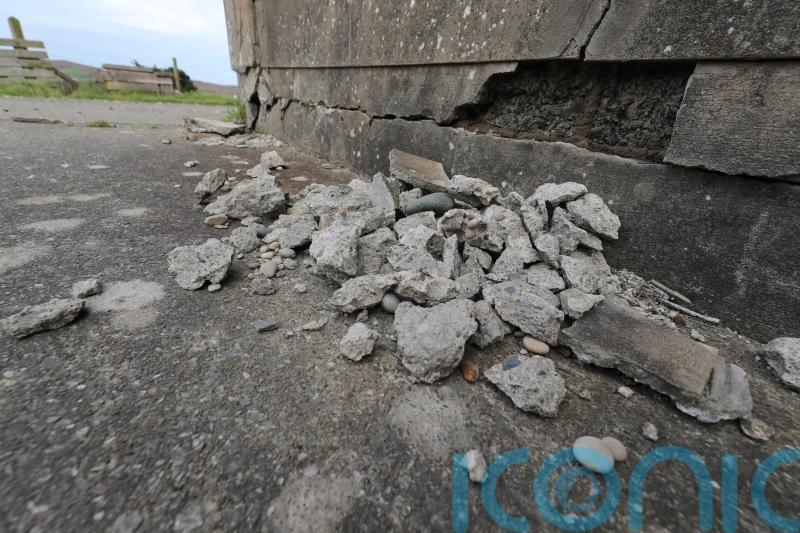 A controversial part of the the mica redress scheme agreed last year by the Government may be dropped.

Campaigners in Donegal had criticised the scheme for including a cap of 145 euro per square foot, available only for the first 1,000 square feet, with a sliding scale thereafter.

They had called on Housing Minister Darragh O’Brien to scrap the sliding scale, which campaigners said would leave families impacted by the defective blocks scandal scrambling to make up the shortfall. 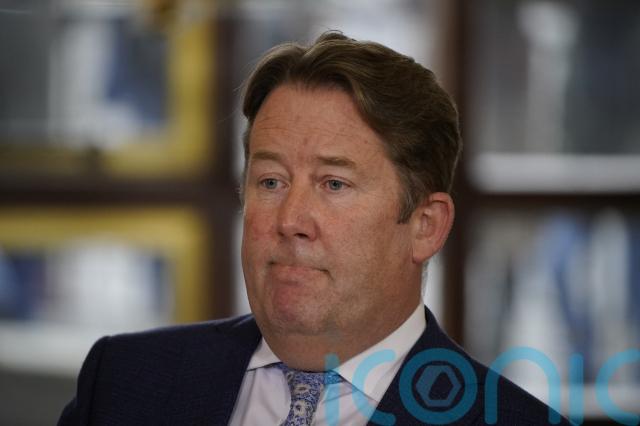 The scheme would see payments reduced to 110 euro for the second 1,000 square foot, and the remainder would be 100 euro per square foot.

In a letter to the Mica Action Group, seen by the PA news agency, Mr O’Brien says the Society of Chartered Surveyors Ireland has told the Department of Housing it does not produce sliding scales in its construction cost reports.

He said his approval of the final scheme would be based on the report from the Society of Chartered Surveyors Ireland, expected in the coming weeks.

In the letter, Mr O’Brien hold homeowners the scheme is a “like-for-like” remediation grant and homeowners will also be eligible for the Government’s recently revised retrofit grants.

“I am working with my colleague, Minister Eamon Ryan, to ensure this process can be streamlined for defective concrete block scheme applicants,” Mr O’Brien wrote.

“I understand the level of anxiety and apprehension around the scheme given the scale involved and homeowners’ experience of the devastation caused by mica.

“I want to reiterate my commitment to build a grant scheme based on the independent work of the SCSI that covers the real costs involved.”