Huge concerns over funding gaps to support children with disabilities 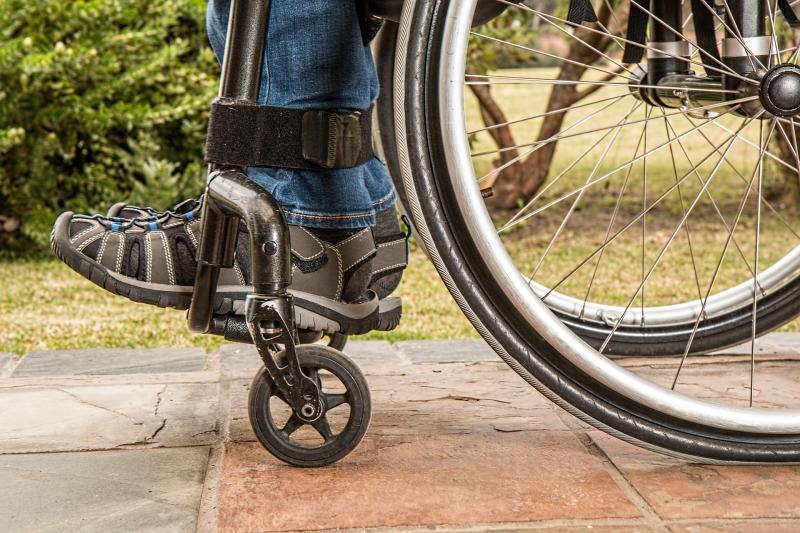 The Ombudsman for Children's Office (OCO) has expressed concerns about policy and funding gaps that go towards supporting children with disabilities.

It follows the publication of an update on the OCO's investigation which began two years ago into the care of a boy, given the pseudonym 'Jack', with profound disabilities who suffered brain damage and significant life-changing injuries in a car accident.

The investigation that both the HSE and Tusla failed in their handling of Jack.

It also concluded that Jack unnecessarily spent over two years in hospital when he should have been at home.

According to RTÉ News, recommendations made about his care, and the system as a whole, were fully accepted by both State agencies at the time.

Fortunately, the OCO now says that Jack, who it is said to nine years old at present, is thriving living with his host family and is going to school.

The update also noted that  Jack’s doctors have also noted a significant improvement in his health over the past 18 months, and the OCO's Director of Investigations, Nuala Ward, is satisfied by the efforts made by everyone involved in his care.

However, the OCO stressed that there are failures in relation to other children, including to regulate Home Sharing, which refers to when people in the community are recruited, assessed, trained and supported to provide short breaks in a home, for a person with a disability.

The OCO further claimed that there is a large cohort of children with disabilities that are still in need of services, while a small number of children also remain in hospital beyond medical need for an unacceptable length of time.

In addition, Ms Ward says the OCO is "extremely concerned" that a national review on the need for alternative care for children with disabilities has still not been finalised by the HSE and Tusla.

"There is a significant delay in the implementation of a framework for holistic assessment of a child and family’s circumstances," she added.