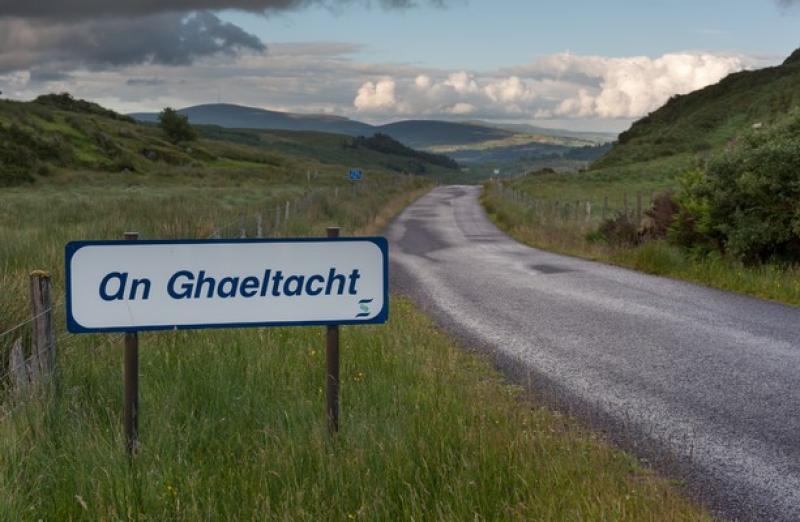 The Minister for Further and Higher Education is planning to take Irish language classes.

That's according to a tweet posted by Minister Simon Harris yesterday evening (Wednesday March 30) in response to a Conradh na Gaeilge survey, which found approximately 28% of people aged 16 and over in the south and and 12% of people in the north have confidence in their spoken Irish ability.

The minister tweeted: "A very useful and informative survey by Conradh na Gaeilge. I can fully relate to this. I want to speak more Irish but, like so many, have lacked the confidence to do so. Decided to take up classes to rectify this in the coming weeks. Looking forward to it!"

Figures in the survey, published last year, are based on Kantar's annual survey on Irish language issues.

The minister's comments come following a report published this week providing analysis of the quality of education in Irish schools and other education settings.

A very useful and informative survey by @CnaG. I can fully relate to this. I want to speak more Irish but, like so many, have lacked the confidence to do so. Decided to take up classes to rectify this in the coming weeks. Looking forward to it! ☘️ https://t.co/nBk2GxO0Vo

The Chief Inspector of the report - which covers the years 2016 to 2020 - reportedly showed many strengths in the Irish education system and identified areas for development as the system emerges from the Covid pandemic.

Chief Inspector Dr Harold Hislop said, "Our inspections show that there are many strengths in the Irish education system at early years, primary and post-primary levels. I am pleased to be able to report positively on high quality learning, good teaching and support for children and young people in our education system.

"This provides a solid basis on which to build even better education provision for our children and young people in the years ahead.”

However, the report noted that the standard of Irish in English-medium schools was not as positive as that in Gaeltacht schools and Gaelscoileanna.

The language has been making a steady comeback over the past several years, indicated by the growing fans of Irish language hip-hop group, Kneecap, and by the success of Irish language films such as 'An Cailín Ciuín', which won the Grand Prix of the Generation Kplus International Jury for Best Film at the Berlin Film Festival this year.

Additionally, Minister for the Gaeltacht Catherine Martin recently announced €860,000 in additional annual funding to benefit the Irish college sector, which includes an increase in the Irish Language Learner's Scheme grant.

Under the funding, 400 students per year from post-primary DEIS schools nationwide will benefit from a learning period in the Gaeltacht, compared to 50 students up to this point.

Minister Martin last week said: "It is an objective of mine and of the Minister of State Chambers to create more opportunities for young people who would not normally have such opportunities, to attend an Irish course in the Gaeltacht. This practical package will not only be of benefit to the Irish language and the Gaeltacht but it will also be of benefit to society as a whole as relates to social inclusion."

The launch of a recruitment process to appoint members to the Irish Language Services Advisory Committee was also launched last week.

It follows the enactment of the Official Languages (Amendment) Act at the end of last year, which requires the advisory committee to publish a national plan to increase the provision of public services through the Irish language.