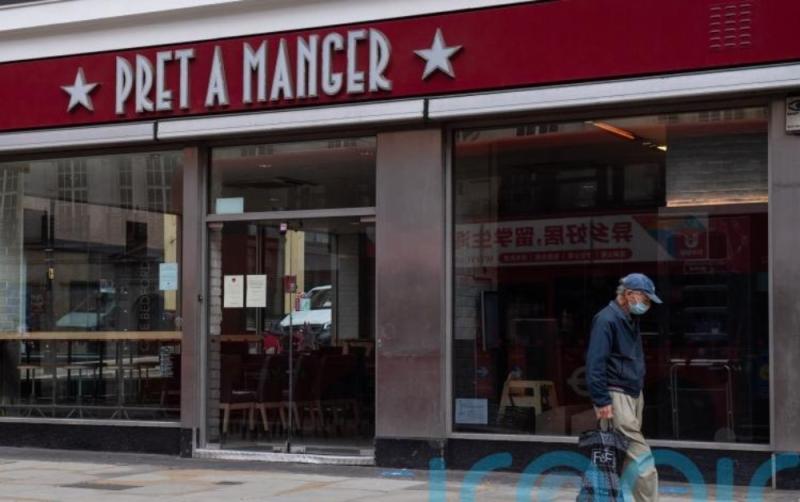 Popular food chain Pret A Manger is to open shops in the Republic of Ireland and Northern Ireland for the first time.

Popular food chain Pret A Manger is to open shops in the Republic of Ireland and Northern Ireland for the first time.

The company announced on Monday that it plans to launch 20 shops across the island of Ireland over the next decade.

The first will open in Dawson Street, Dublin city centre, this summer, and the company estimates the new stores will deliver around 500 jobs.

The shops will be launched in a franchise arrangement with Carebrook Partnership, a longstanding partner with Pret A Manger. 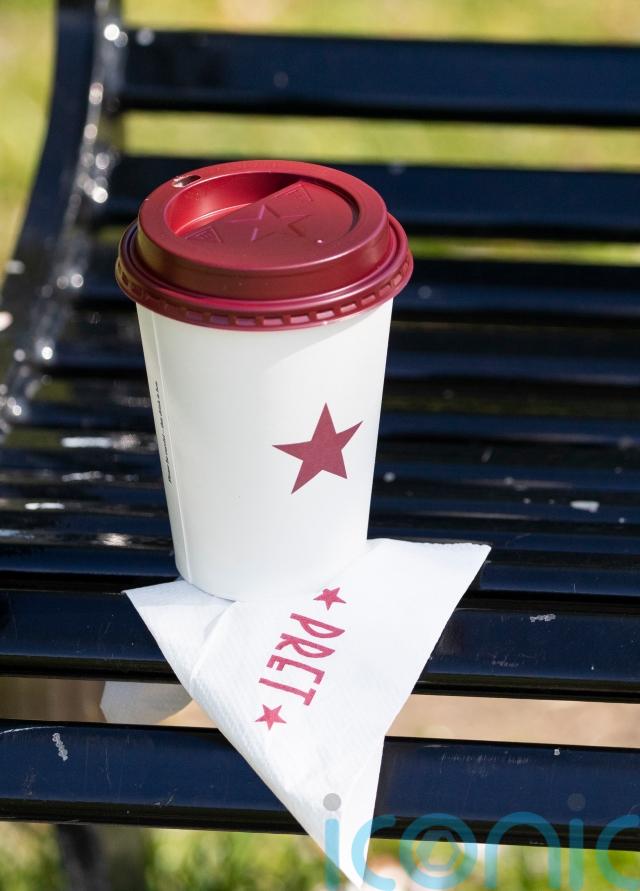 Chief executive Pano Christou said the business had planned to launch shops on the island of Ireland “for a long time”.

“We’re thrilled that we’re finally able to make it happen,” he said in a statement.

“There has long been demand from our neighbours on the island of Ireland to bring Pret’s freshly prepared food and organic coffee, and now with the backing of Carebrook Partnership Ltd we’re able to do so.

“We look forward to making this partnership a success.”

He said: “We’ve been working with Pret for over three decades, ever since they arrived in London.

“Having grown up in Tipperary, and with more than two decades of experience in the hospitality and food industry, I’ve always wanted to bring Pret to Ireland, so I’m delighted that this will soon become a reality.”