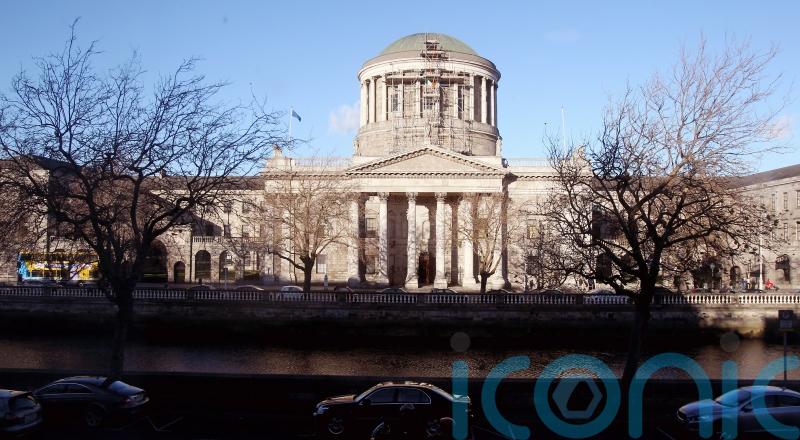 The Supreme Court has ruled that Liam Campbell, who was found civilly liable for the Omagh bombing, can be extradited to Lithuania in relation to offences of smuggling, the possession of firearms and terrorism.

Mr Campbell’s arrest warrant alleged that he organised the preparation for the smuggling of weapons in support of the “terrorist grouping” the Real IRA (RIRA) between the end of 2006 and the beginning of 2007.

The Lithuanian warrant also contained allegations of preparations to smuggle items including firearms and explosive substances, and attempting to acquire weapons, ammunition, explosives and items including detonators and timers.

Mr Campbell had appealed against both the High Court ruling in favour of his extradition, as well as the Court of Appeal’s upholding of that decision.

In a judgment handed down on Monday, a five-judge Supreme Court bench dismissed Mr Campbell’s appeal.

Ms Justice Baker continued that the Lithuanian authorities had “shown on evidence that the investigative process has led them to a position where they have made a decision and formed an intention to try and prosecute Mr Campbell”, and that his return is not sought to gather evidence against him.

On the balance of probabilities, the judgement concluded, he will be charged “on the evidence that now exists”.