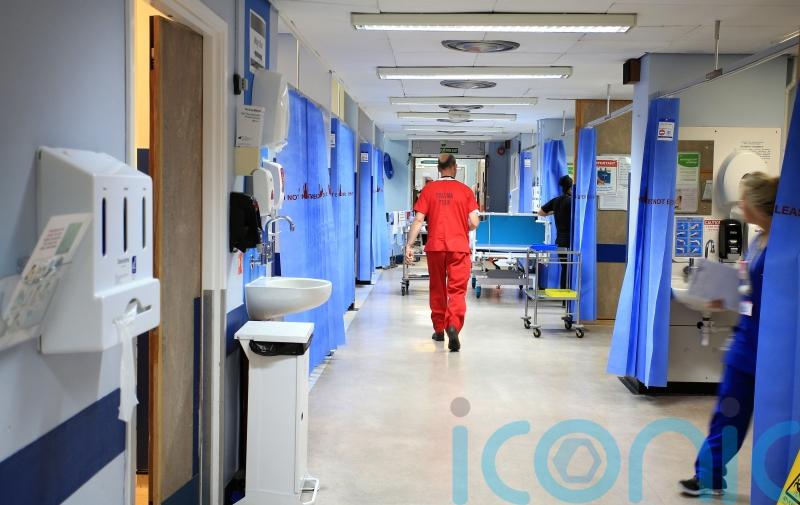 A child in Ireland has died and another has received a liver transplant after being admitted to hospital with an acute form of hepatitis that has been reported in children in several countries.

As of April, at least 169 cases of acute hepatitis of unknown origin in children have been reported in 11 countries, with 114 of these cases reported in the UK.

Since March, the HSE said that there have been six probable cases of children with hepatitis in Ireland, which it said “is more than would usually be expected over this period of time”.

All children were aged between one and 12 years of age, and all had been hospitalised.

The common viruses that cause hepatitis: hepatitis viruses A, B, C, and E; have not been detected in any of the cases reported worldwide.

Authorities are investigating links between this form of hepatitis and an increase in infections caused by adenovirus, a common cause of childhood illness, as well as other infections including Covid-19.

Irish authorities are liaising closely with the ECDC (European Centre for Disease Prevention and Control), the World Health Organisation and authorities in the UK to identify the cause of the illness.

Parents are advised to go to their GP if their child develops symptoms of hepatitis, which include pale, grey-coloured stools, very dark urine, or a yellowing of the eyes and skin.