Taoiseach due to travel to Kyiv 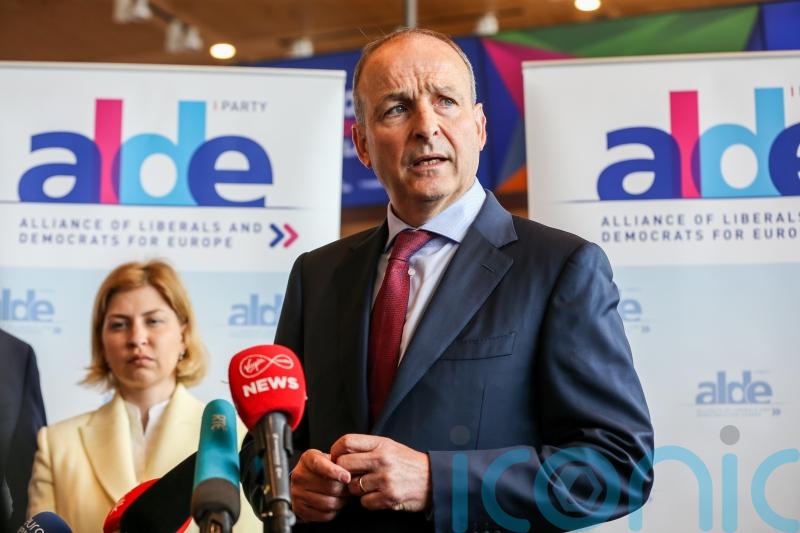 Taoiseach Micheál Martin is due to travel to the Ukrainian capital Kyiv on Wednesday for a number of engagements in the city.

Mr Martin was travelling on Tuesday and so did not appear as scheduled in the Dail for Leaders’ Questions.

He also visited the town of Bucha on the outskirts of the capital, where suspected killings of civilians prompted global condemnation.

Ireland has taken in more than 36,000 Ukrainian refugees since Russia invaded neighbouring Ukraine at the end of February, and has given millions of euro in humanitarian support and assistance to the country, as well as health equipment and medical donations worth over €4.5 million.

Mr Martin has also been a vocal advocate for Ukraine’s fast-tracked membership of the EU.

“Ireland is ready to walk every step of that journey with Ukraine, providing whatever support and encouragement we can along the way,” the Taoiseach has previously said.

Mr Zelensky has thanked Ireland for its “active support of Ukraine’s European aspirations”.