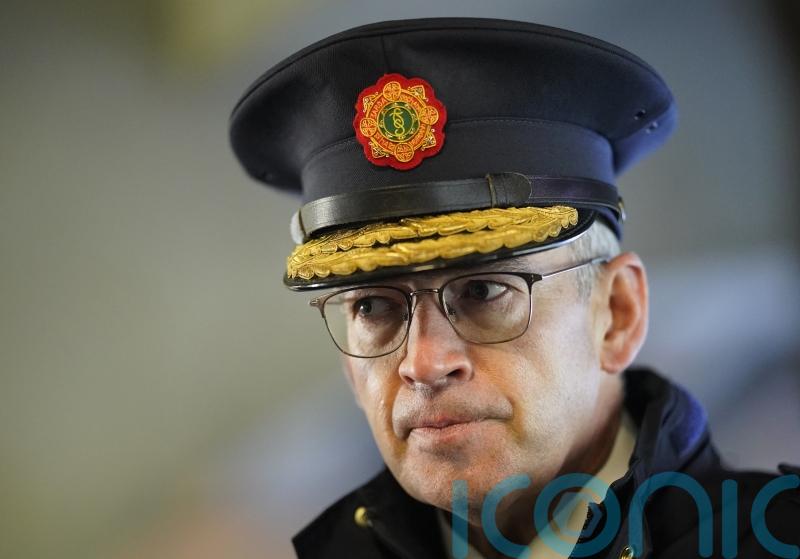 The Garda Commissioner has requested a special case review into the case of Paul Moody, a garda who was handed a three year and three month jail term for the coercive control of a woman.

Speaking to reporters in Dublin on Thursday, Garda Commissioner Drew Harris said that last week he requested a special case review be conducted into the case, and that it would be “a question of weeks, not months” before it was completed.

He said the findings would be reported to the Minister for Justice Helen McEntee and the Policing Authority.

Commenting on the court case, Mr Harris said justice “had been served” and that Mr Moody was the subject of a “very thorough investigation”.

“I don’t want to talk about an individual, it is our policy not to speak about specific individuals, but what I can say is that we wish to learn lessons from this.

“Last October I spoke about the approach that we were taking: a review in terms of suspicions about members being the subject of protection orders, for instance, or members being engaged in crimes of domestic abuse.

“And so we will add this one into a specific review into this case, learn lessons from that, but given the nature of those lessons we have to learn, we will first report those to the minister and the Policing Authority.

“We don’t want to wait on this, we’ve already given assurances to the Authority and the Minister that this review is on the way,” he added.

When asked about evidence given in court that a call to a Garda station was redirected to Mr Moody, Mr Harris said: “All circumstances on all matters that have been reported will be examined. If we identify other wrongdoing by other members in An Garda Siochana, we’ll obviously deal with that in conjunction with the Garda Ombudsman as well.

“So this is in effect ‘turn over every stone’, but in part we want to learn as well about the lessons that we need to learn around identifying individuals who are a risk to members of the public and who then use their position within An Garda Siochana for a maligned purpose.”

Speaking about draft legislation on stalking that is due to be introduced to the Oireachtas, which will mean the courts will be able to issue civil restraining orders against stalkers without a criminal conviction, Mr Harris said: “One of the important pieces around this is about our ability to prevent situations escalating, the ability of victims or indeed ourselves to pursue orders around stalking, and then … in effect to prevent situations from escalating.

“We’ve had very dangerous situations here in Ireland that have been dealt with and offenders who had obviously planned very serious crimes have been arrested and brought before the courts.

“So we do have an effective response, but this is about in effect another turn of the wave, another tightening of the screw around those who will inflict injury or crime on other members of the public.

“Predominantly this is gender-based violence, it has to be said, predominantly it is women who are the victims of these crimes, but we’re very much here to protect them (and) protect other vulnerable victims.”