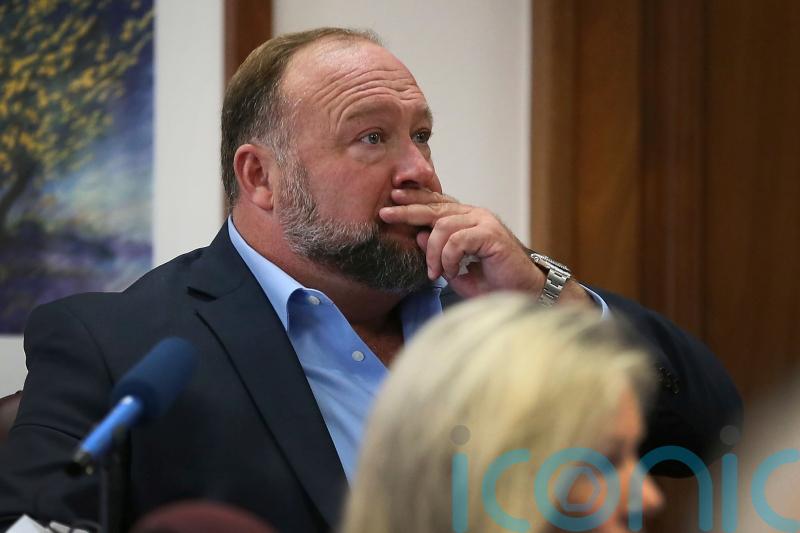 A Texas jury has ordered conspiracy theorist Alex Jones to pay more than four million dollars (€3.9 million) in compensatory damages to the parents of a six-year-old boy who was killed in the Sandy Hook Elementary School massacre.

It marks the first time the Infowars host has been held financially liable for repeatedly claiming the deadliest school shooting in US history was a hoax.

The Austin jury must still decide how much the Infowars host must pay in punitive damages to Neil Heslin and Scarlett Lewis, whose son Jesse Lewis was among the 20 children and six educators who were killed in the 2012 attack in Newtown, Connecticut.

The parents had sought at least 150 million dollars in compensation for defamation and intentional infliction of emotional distress.

Jones’ attorney asked the jury to limit damages to eight dollars — one dollar for each of the compensation charges they are considering — and Jones himself said any award over two million dollars “would sink us”.

It is likely that it will not be the last judgment against Jones over his claims that the attack was staged in the interests of increasing gun controls.

A Connecticut judge has ruled against him in a similar lawsuit brought by other victims’ families and an FBI agent who worked on the case. 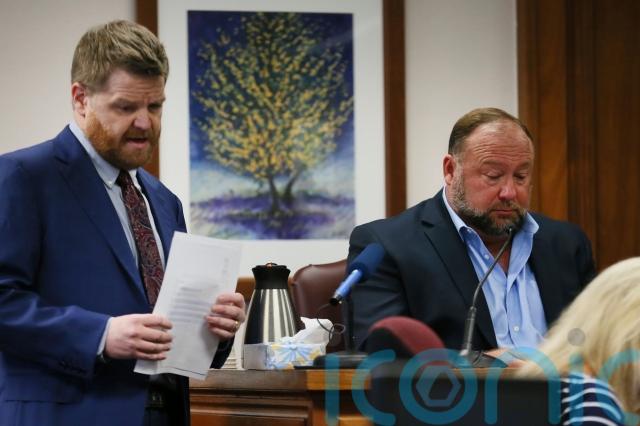 The Texas award could set a marker for other cases against Jones and underlines the financial threat he is facing. It also raises new questions about the ability of Infowars — which has been banned from YouTube, Spotify and Twitter for hate speech — to continue operating, although the company’s finances remain unclear.

Jones conceded during the trial that the attack was real and that he was wrong to have lied about it.

But Mr Heslin and Ms Lewis told jurors that an apology would not suffice and called on them to make Jones pay for the years of suffering he has put them and other Sandy Hook families through.