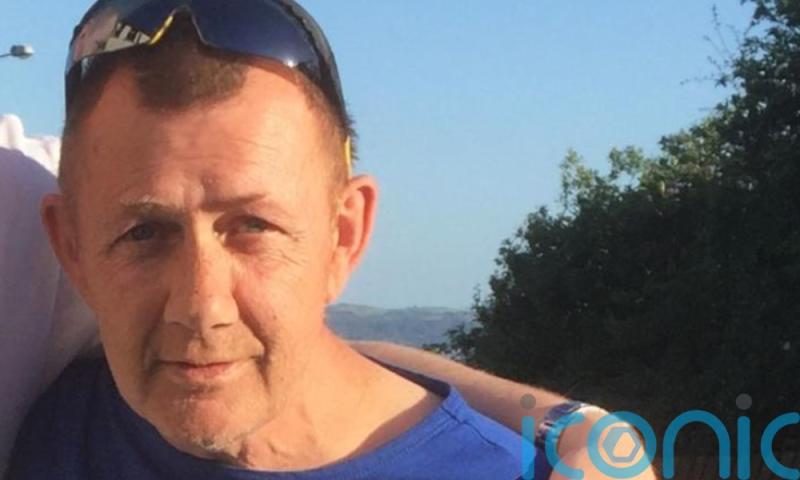 Police investigating the murder of a man in Co Antrim have made a fourth arrest.

Victor Hamilton, 63, was found dead in the driveway of his home in Orkney Drive in Ballymena last month.

Detectives from the PSNI’s major investigation team arrested a 41-year-old man on suspicion of murder in the Portadown area on Monday.

He remains in police custody.

Two men have already appeared in court charged with the murder of Mr Hamilton.

A 23-year-old woman who was arrested has been released on bail pending further inquiries.