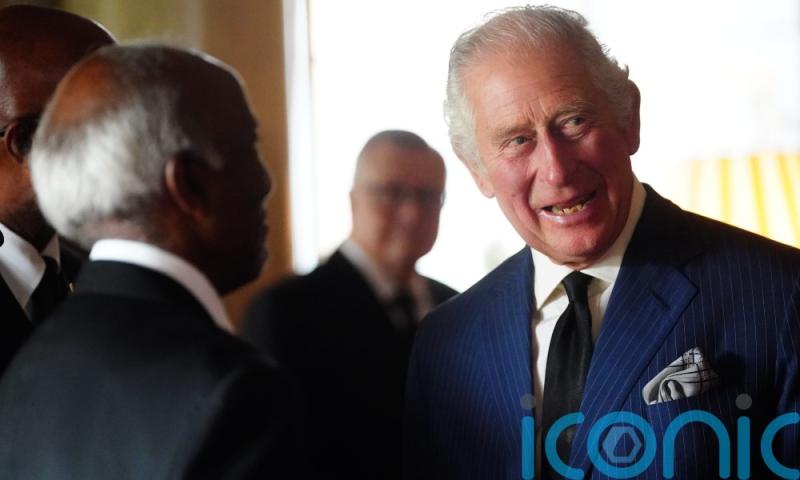 King Charles III will carry out a number of engagements in Northern Ireland tomorrow (Tuesday September 13) as part of the new monarch’s programme of visits across the UK.

Accompanied by the Queen Consort, Charles will arrive at Belfast City Airport where he will be greeted by the Lord Lieutenant of Belfast, Dame Fionnuala Mary Jay-O’Boyle, and Northern Ireland Secretary Chris Heaton-Harris.

Charles and Camilla will travel to Hillsborough Castle in Co Down for several engagements.

There they will hold a private audience with Mr Heaton-Harris, as well as meeting with representatives of political parties in the region.

The royal couple will then receive a message of condolence from the speaker of the Stormont Assembly on behalf of the people of Northern Ireland.

After, they will attend a reception at the castle, hosted by Mr Heaton-Harris, which will be attended by some members of the public.

Charles and Camilla will also travel to St Anne’s Cathedral in Belfast where they will attend a service of reflection for the life of the Queen.

They will then undertake a walkabout at Writers’ Square before leaving Northern Ireland.

The trip to Northern Ireland follows a visit to Scotland today (Monday September 12), with a visit to Wales planned for later in the week.

Hillsborough in Co Down is the home of the royal residence in Northern Ireland and has been the location for much of the ceremonial activities since the death of the Queen.

The proclamation of the new King was read from Hillsborough Castle on Sunday by the Norroy and Ulster King of Arms Robert Noel.

Members of the Northern Ireland Assembly will return to Stormont later on Monday for a special sitting where tributes to the Queen will be paid and a book of condolence opened.