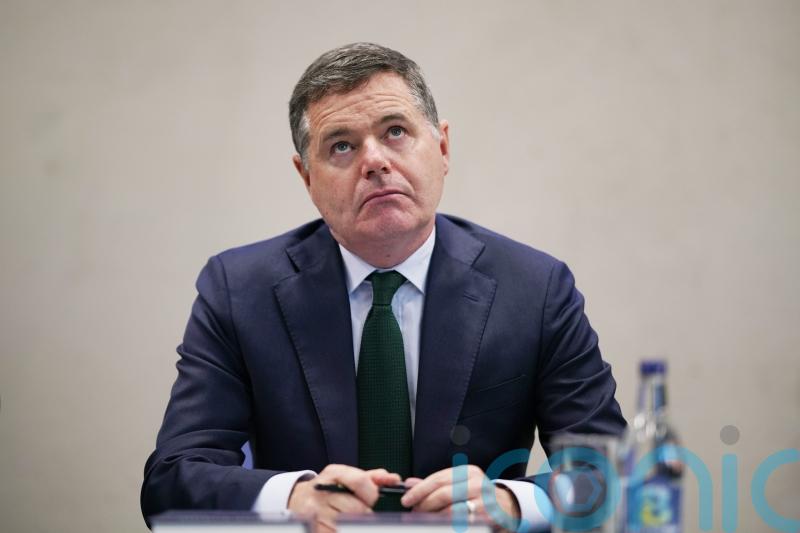 Ireland’s Finance Minister Paschal Donohoe has said he asked his officials to contact AIB, who ensured the bank were “fully aware” of the backlash in response to their announcement to make 70 branches across the country cashless.

The bank reversed the decision days later in the wake of the strength of public opposition.

The minister appeared before the Joint Committee on Finance on Wednesday to discuss banking issues.

During the committee appearance, he was questioned by Sinn Fein finance spokesman Pearse Doherty, in a testy exchange between the two in relation to the Government’s response to AIB’s decision.

When asked whether he believed the move had caused reputational damage to the bank, the minister said it was a matter for the bank, of which the Irish Government is a majority shareholder.

“It undoubtedly caused a very significant reaction to the bank that may over time have impacted on what their reputation is among their customers,” Mr Donohoe said.

“But I also hope in the fullness of time, what will be taken into account is the decision was reversed.

“I think that’s a key point as well, the decision was reversed. It didn’t go ahead.”

In response to questions from Mr Doherty about what communication he had with the bank in relation to the decision, Mr Donohoe said he had instructed his officials to contact AIB chief executive Colin Hunt.

“Did I call Colin Hunt myself as it was developing? No, I didn’t. Did my department contact them? Yes, they did.”

He said he had instructed his department to contact the bank.

“I acknowledged that this is a commercial decision that has been made by the bank and it is.

“And what my department did was made sure the chief executive and the bank was fully aware of the public reaction that was under way in relation to this, which at that point they were.”

He added: “While some discussions may have been happening in relation to speaking points, so we were fully aware of what was happening, what the bank were saying, equally at the same time my officials had contacted the bank to firstly acknowledge their independence but also to make sure they were fully aware of the public reaction to this.”

Mr Doherty said that Mr Donohoe could have done more in response to AIB’s announcement to withdraw cash services from 70 branches this year, and said that it was the public’s reaction that forced a u-turn on the issue.

“Deputy Doherty, whatever I do, it’s never going to be enough for you,” Mr Donohoe responded. 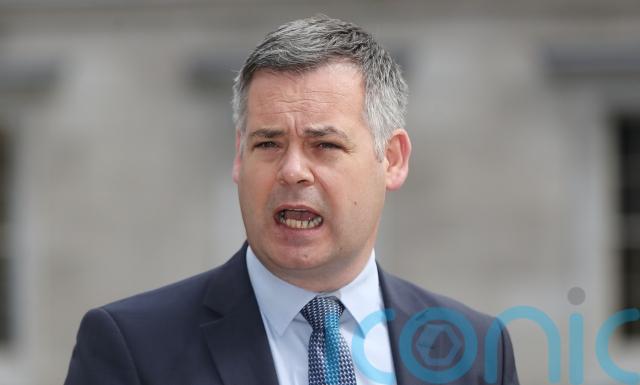 Mr Donohoe said there had been a shift in the Irish retail banking sector, moving from a “relatively cash-intensive economy” to “a rapid increase in the move towards more digital technologies” – a transition which was accelerated during the Covid-19 pandemic.

The minister accepted that the withdrawal of Ulster Bank and KBC Bank from the Irish market “has, and will continue to have, wide-reaching impacts” as it leaves just three retail banks in Ireland: AIB, Bank of Ireland and Permanent TSB.

The Department of Finance is also undertaking “a broad-ranging review” of the retail banking sector in Ireland to assess how it can best meet future demands.

By the end of the year, the European Commission will have published legislation that will make instant payments mandatory for participants within the EU, the minister said.