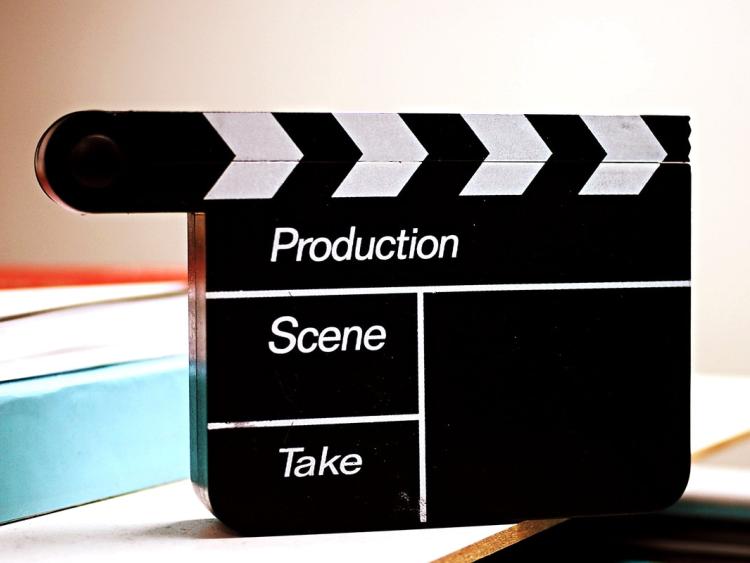 RTÉ are on the hunt for participants for a fun new family quiz show, and the best part is there's a top prize of €5,000 up for grabs.

Love quizzes but don't consider yourself a hard-core quizzer?

Not to worry, as the new show will see one player in studio and the rest of the family playing along from home, meaning it really is a team game.

"And, with one player in studio and the rest of the family playing along from home, this really is a team game!

"You don't need to be a hard-core quizzer either. If everyone in the family knows a little, it might be enough to win a lot... because we've got a top prize of €5,000 up for grabs!

Children must be between the ages of 9 and 16.

One adult will be playing in studio, while the rest of the team will play from home. Teams must be members of the same household.

Applications are open now so people are asked apply HERE sooner rather than later as limited spaces are available.