A man in his 50s has also been taken to hospital for his injuries. 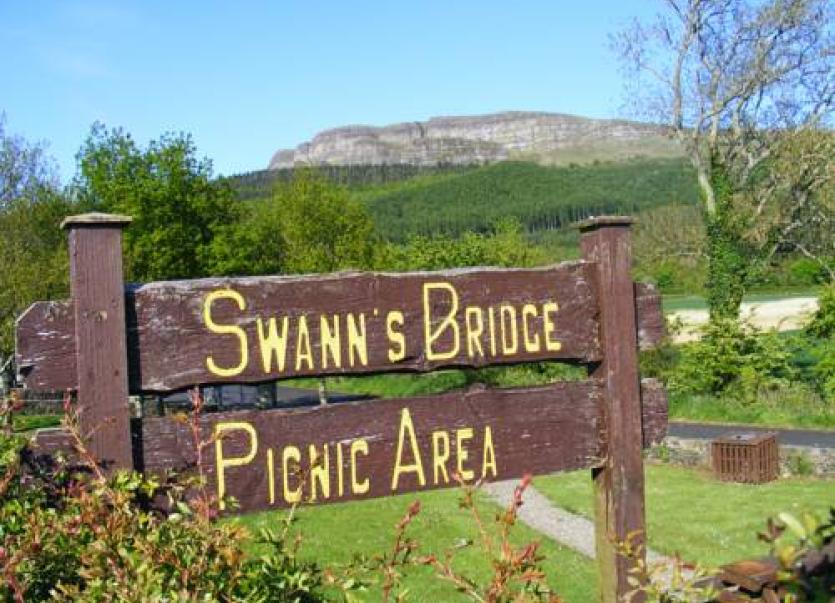 Police in the North have launched a murder investigation after a woman was stabbed in the Limavady, Co. Derry last night.

A man in his 50s, who also sustained injuries, has been taken to hospital following the incident in the Sea Coast Road area.

Detective Chief Inspector John Caldwell said: “We received a report, just after 8.20pm, that a woman had been stabbed at a property in the Sea Coast Road area of Limavady.

“Officers attended, along with colleagues from Northern Ireland Ambulance Service. Sadly, a woman was pronounced dead at the scene.

“A man, aged in his 50s, was taken to hospital for treatment to his injuries.

“Our enquiries are at any early stage.  However, I would appeal to anyone with information, or who witnessed any suspicious activity in the area around that time, to contact us on 101 quoting reference number 2211 of 12/07/21.”

“Information can also be provided to the independent charity Crimestoppers on 0800 555 111, which is 100% anonymous.”