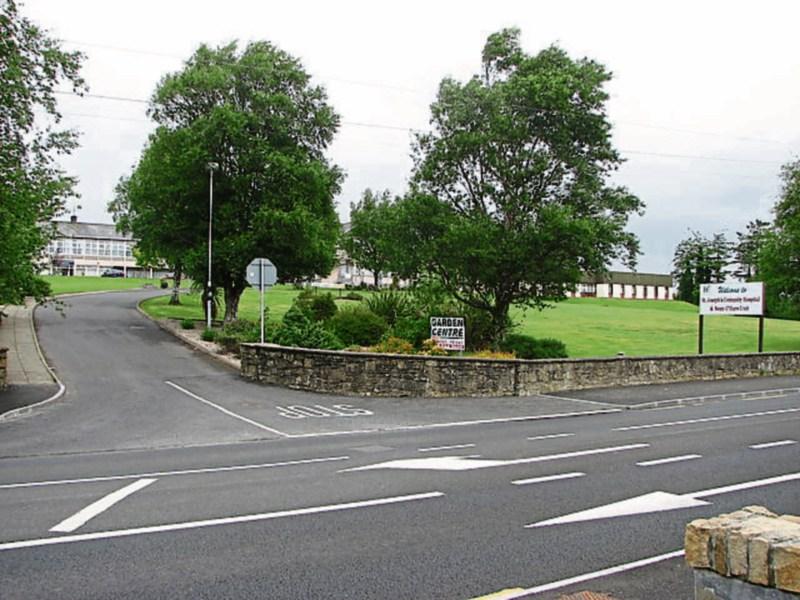 There are fears for the future of community nursing units at St. Joseph’s Stranorlar, Lifford and Ramelton after a government report appeared to say they are to be closed under the new capital programme announced this week.

Joe McHugh, Fine Gael TD and minister of state, has said that is not the case, and said he received confirmation from the Health Service Executive that the three units are to remain “part of the solution” for short-term, respite and rehabilitation care.

Minister McHugh’s office yesterday afternoon released a letter he received from the head of operations and service improvement, services for older people, HSE, that said, “With the development of a new 130-bed centre in Letterkenny, the programme ensures that a funded cost of plan can be provided to HIQA to secure the future of all registered beds across the centres in Ramelton, Lifford and Stranorlar.”

Fears were raised on Tuesday when Kathleen Lynch, TD, minister for social care, primary care and mental health, announced the nationwide investment in public nursing home facilities. A document with the announcement mentioned no funding for the St. Joseph’s, Ramelton or Lifford units. Instead, next to each one, the report stated they were “to be replaced by Letterkenny new Community Nursing Unit (CNU).”

Earlier this week Minister McHugh issued a statement to welcome the €29.14 million investment in Donegal, with funding for several Donegal residential centres including Letterkenny. The Letterkenny unit is to receive €300,000, and an additional €22.75 million through public private partnerships or alternative funding.

Minister McHugh’s statement did not mention Stranorlar, Lifford or Ramelton.

Pearse Doherty, Sinn Féin TD, said. “Obviously I welcome the monies allocated for the refurbishment programmes and the investment in Ballyshannon but the overall plan does nothing to alleviate the situation. It is as simple as this - we are now in crisis in Donegal.

“Three years ago the HSE told me that they urgently needed 500 beds for the county – this has not happened. We are now looking at a situation where there will be no nursing home beds available in this county by mid-summer. People will simply be turned away.”

Thomas Pringle, independent TD, said, “While more funding for nursing homes is good news, however, on closer inspection the funding programme announced on Tuesday states that centres in Lifford, Ramelton and Stranorlar are to be replaced by a new community nursing unit in Letterkenny.

“The population of over 65s is expected to double in less than 30 years, which means closing smaller units now will only leave us with the same capacity issues in the future,” he said.

The HSE was to issue a statement but had not done as we go to press.