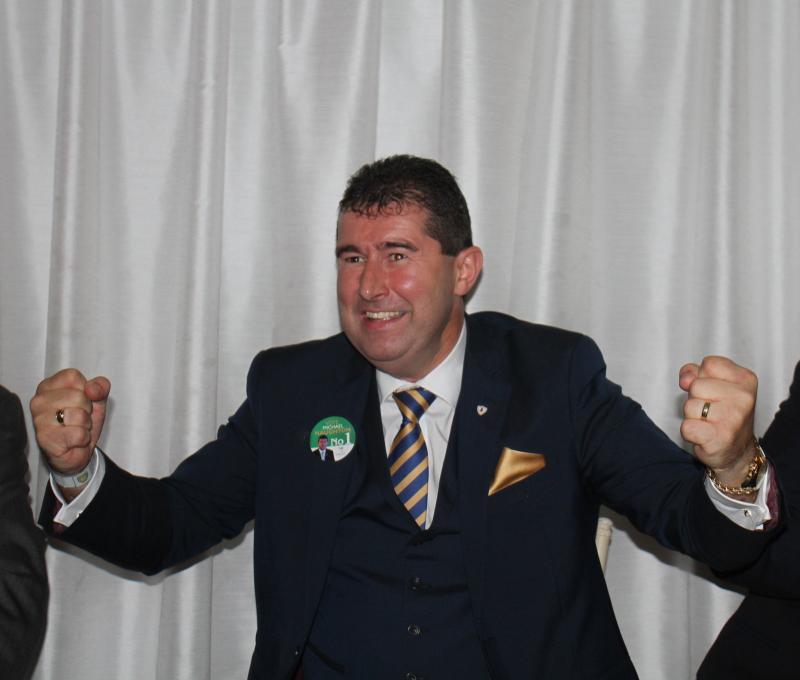 In remarks after his selection was announced, Mr. Naughton said he will work tirelessly for the constituency.

His selection was announced to cheers from supporters at the Mill Park Hotel in Donegal town. 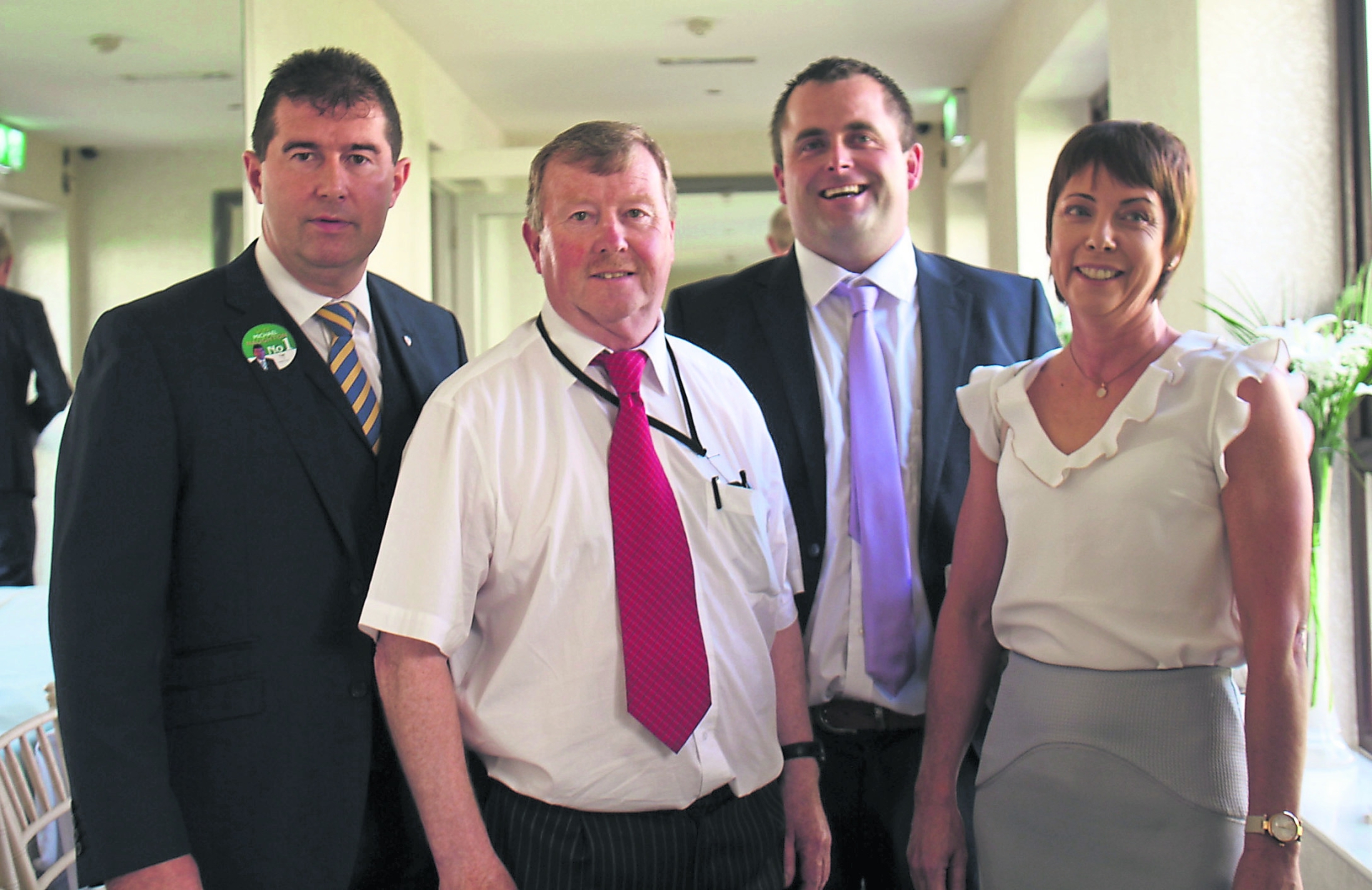 Micheál Naughton, a hotel manager working in Letterkenny and living in Laghey, took the Donegal Municipal District seat ahead of former Bundoran town councillor Elizabeth McIntyre, daughter of the late councillor, Sean McEniff; former Ballyshannon town councillor, Billy Grimes; and Roger Meehan from Dunkineely, who has been active in the party for many years.

The seat was left vacant by the death of Councillor Sean McEniff, who passed away in April of this year. This evening's selection convention began with a minute of silence for the late Sean McEniff, and speakers at the convention also paid tribute to the late councillor.