Councillor says gas cylinder explosion could have killed someone 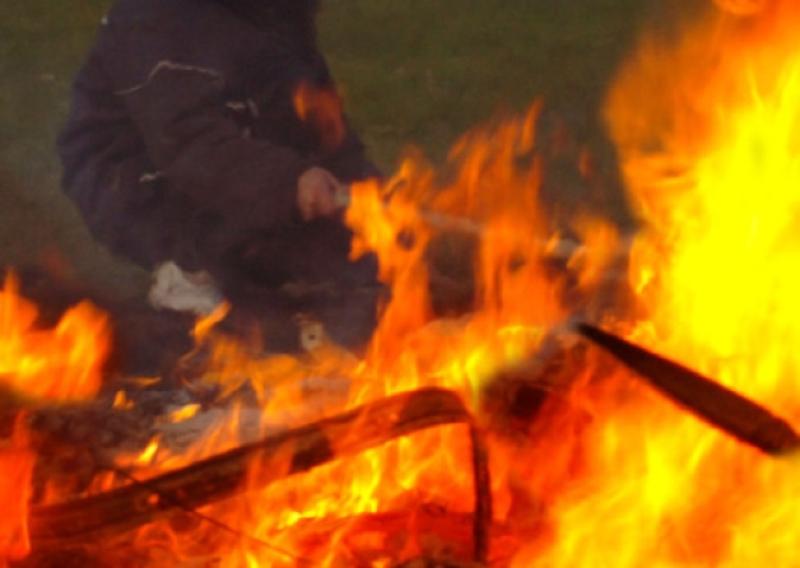 A gas cylinder exploded after it was thrown on a bonfire.

Gardaí have carried out to door inquiries after a large explosion which was caused when a gas cylinder was thrown onto a bonfire in Letterkenny.

The explosion occurred about 7.30 pm in the Killylastin area. Gardaí and emergency services responded to reports of a loud bang. The incident occurred on an area of wasteland and debris was scattered over a wind area in Killylastin Heights and Windmill View.

A Garda spokesman said no one was injured in the incident. to door inquiries have been completed and the investigation is ongoing.

It is understood the cylinder was thrown onto the fire by a group of youths who fled the scene before the explosion.

Cathaoirleach of Donegal County Council, Cllr Gerry McMonagle, said someone could have been killed or seriously injured after the explosion which left debris scattered over a wide area.

“The force of that explosion put shards of metal hundreds of yards away from where was set and went over the roofs of houses and landed in gardens and green areas,” he told the Donegal Democrat.

“In my mind had if anyone been in the proximity of that fire they would have been killed. Everyone thought it was bomb due to the ferocity of the explosion and the loudness of it. Emergency services did not know what they were going to find.”

He said young people must be warned of the dangers of lighting bonfires and using combustible items.

“It’s this time of year when for bonfires gathered up by young people. Thankfully nobody was hurt and lessons can be . I would ask young people to desist from gathering up material for bonfires. They don't know the extent of the combustibility of the material or the dangers certain materials can pose.”