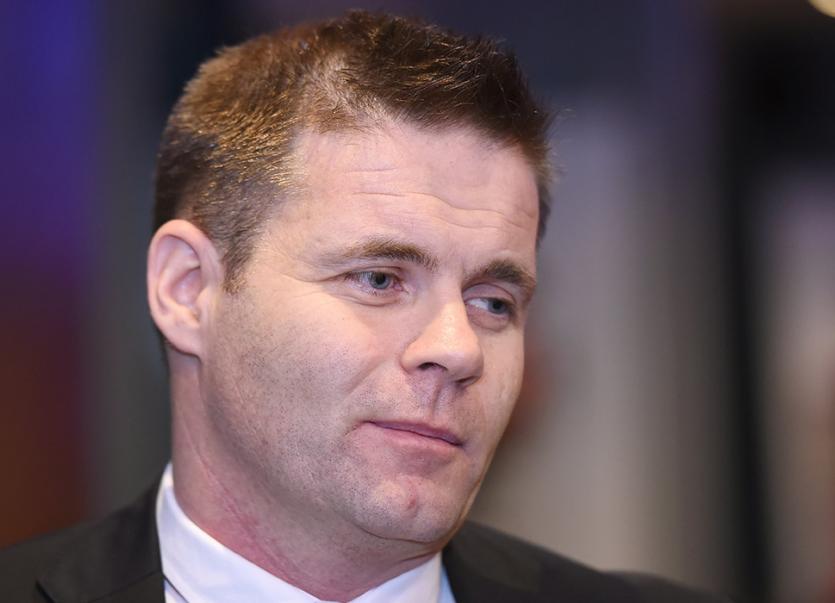 He was the favourite to land the job immediately after outgoing boss, Jim Gavin stepped down as his record with Dublin underage teams is excellent, winning All-Ireland titles with the minors in 2012, and the U21s in 2014 and 2017.

But he now faces a massive new challenge as Dublin have won seven All-Irelands in the last 10 years and have not lost in the Leinster Championship since 2010.

Farrell has signed a three-year deal and will hope to continue Gavin’s unprecedented success.

But what of those Donegal connections?

Well on that September Sunday 27 years ago he line dout for the Dubs against Donegal in the All-Irelans final. He was being marked by Noel Hegarty who he had known since they were children.

Dessie's mother, Ann is a native of Crove which serves Hegarty's parish in football. In fact, two of Farrell's uncles, Noel Carr and Seamus Carr, won a county title alongside Hegarty for Naomh Columba in 1990.

In his autobiography, Dessie describes south-west Donegal as his bolthole and sanctuary.

Indeed the connections don't stop there. If things had been different Killybegs man, Seamus Coleman might well have lined out for Donegal rather than forging a professional soccer career with Everton.
The Ireland captain is a first cousin of Farrell.

So when Dessie leads out the Dubs in Croke Park for their fourth round Division One league clash on Saturday, February 22, will he be thinking about his Donegal roots?

Unlikely but there's no doubt he will have many well-wishers from this county in his new role - except perhaps in that match ...and any championship meetings next year too.