Independent McConnell said he doesn't expect to get elected 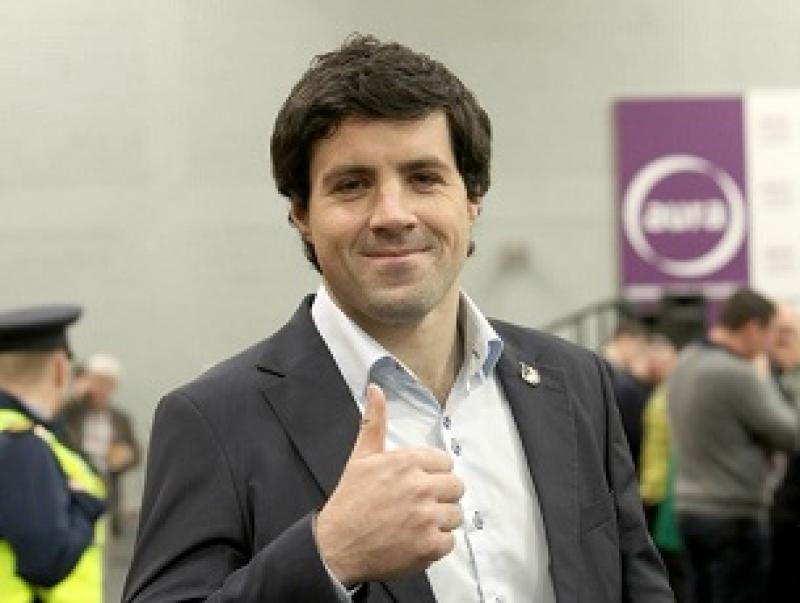 Independent candidate, Niall McConnell, said he was happy he decided to contest the election.

The controversial Castlefinn farmer who ran in an anti-immigration, anti-abortion ticket, was one of the first candidates to arrive at the count centre this morning.

"I was able to inject the topic of immigration into the debates because without me it wouldn't have been discussed. I was also able to bring up abortion, I think there should be another referendum," he claimed.

He added he received a great reception wherever he went adding he spent a lot of time in Letterkenny because "it had been hit very hard with emigration."

He added the fight never stops.

"I'm not expecting to get elected but there is an audience out there for what I am talking about, breaking through the mainstream narrative of this left wing liberal agenda.

"My goal is to bring politics back to the right and being involved I was able to raise issues that never would have been discussed."

He added he wasn't going to rule out contesting any upcoming elections in the future and predicted that could happen inside the next year or two.

"I will run in it and the next county council election too," he said.