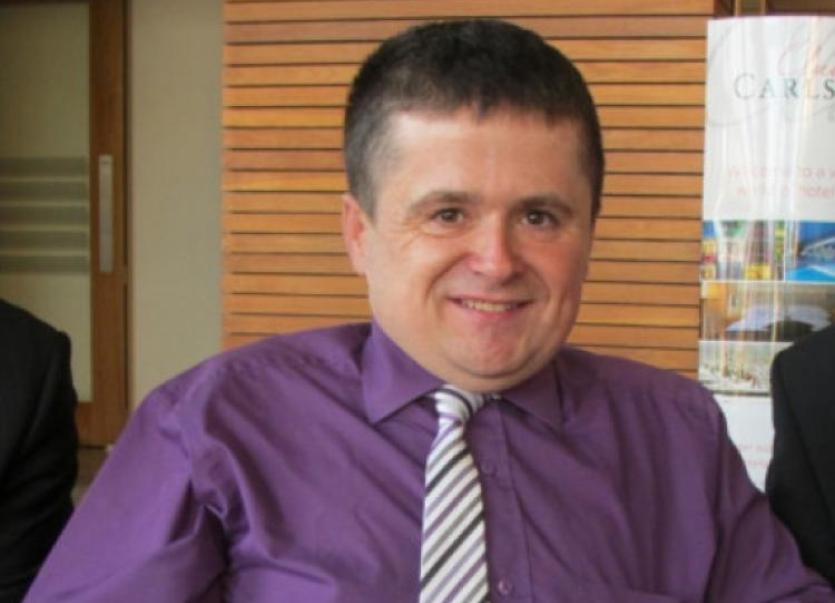 There is shock and sadness in Donegal this evening at news of the death of well known disability campaigner Frank Larkin.

The Letterkenny native had been admitted to Letterkenny University Hospital earlier this week after taking unwell. Aged 48, Frank passed away on Friday.

A hugely popular and much loved member of the community, Frank had lived all his life with Spina Bifida and was an inspiration to so many.

Married to Pauline, he was a long time campaigner for disability awareness. Through his work with Donegal Centre for Independent Living, he was involved in a host of different projects both at home and abroad. He also delivered their Schools Awareness Programme to Transition Year students all over Donegal. He volunteered with Spina Bifida Hydrocephalus Ireland both locally and nationally.

Frank contested the local elections as a Fine Gael candidate in 2009. He had a deep interest in politics and even during the recent General Election campaign, he highlighted the fact that so many of the county’s polling stations offered poor access for disabled voters.

He also had a huge interest in sport, and was highly knowledgeable when it came to stats and records across a range of sports. 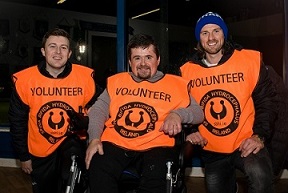 But his big love was football and in particular Liverpool FC - the team he supported since he was a boy.

He was also a lifelong Finn Harps supporter, and was club's Disability Access Officer - a role he held with great pride.

He rarely missed a home game at Finn Park and has been going to watch his beloved Harps since he was a young boy when he was brought to the games by his grandad, Phil McLaughlin.

A son of Frank and Bridgeen, Frank is survived by his wife Pauline, brothers Paul and Gareth and sisters Louise, Geraldine, Olga, Sharon and Linda, other relatives and many friends to whom sympathy is extended.