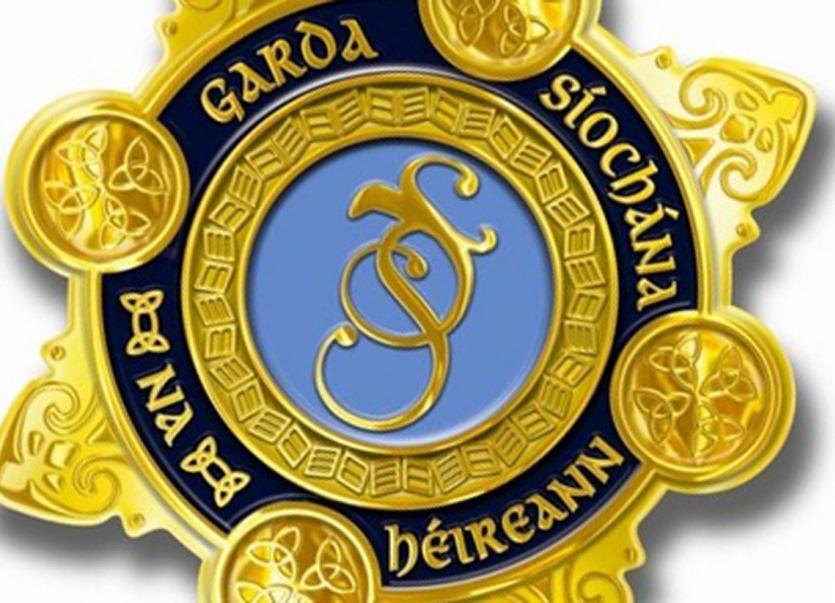 Gardai in the Sligo/Leitrim division have confirmed that the N15 Road between Sligo and Bundoran in south Dinegal has reopened.
They said a short time ago:

"The N15 has reopened to traffic following an accident yesterday near the Carny village turnoff, just north of Sligo town.

"Thank you for your co operation."

The incident caused large tailbacks as a result of the particularly busy August bank holiday weekend, with many people travelling to the north west as part of their staycation response to the ongoing threat of Covid-19.

Addendum: There have been reports of another incident on the same stretch of road this Monday evening.

"Another car crash at Ben's Creamery on the N15 north of Drumcliffe...road closed and emergency services at the scene."