Details of Gaoth Dobhair and Drumkeen tragedies to be revealed 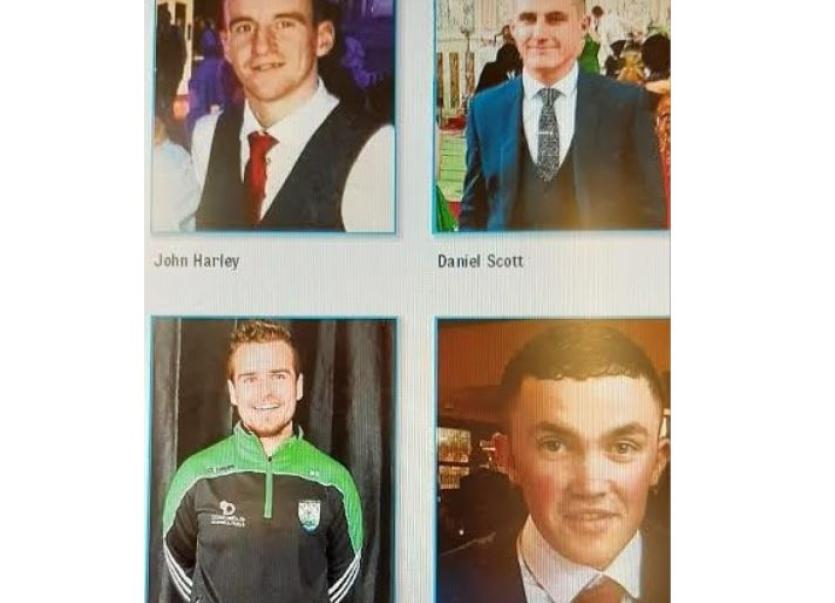 The events that led up to two major road accidents that claimed the lives of seven young people on Donegal roads will be revealed at two separate inquest hearings today, (Friday) at Letterkenny Courthouse.

The first starts at 9.15am and will deal with the tragic accident that claimed the lives of four young west Donegal friends, John Harley, Falcarragh, (24),  Daniel Scott, Gortahork, (23); Shaun Harkin, Falcarragh (22) and Micheal Roarty, Gaoth Dobhair, (24)  following their involvement in a car accident on a road near Magheroarty between Gweedore and Gortahork on Sunday night, January 27, 2019.

The second hearing takes place at at 1.45pm. It will deal with the circumstances  surrounding the deaths of  Teresa Robinson, (20), Killygordon; Kaylem Murphy, (19) Cloghan and Steven McCafferty (18) Lismonaghan, Letterkenny who died on a back road between Letterkenny and Drumkeen July 28, 2016.