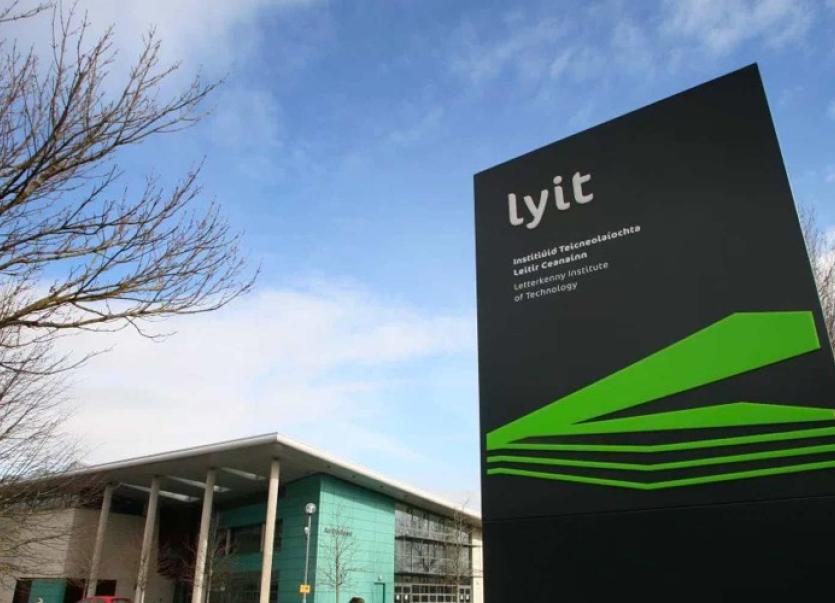 An application for Letterkenny Institute of Technology to be given technological university status along with two other institutions has been given the green light by members of the Teachers' Union of Ireland.

Members of the Teachers' Union of Ireland (TUI) from each of the campuses voted in favour of the transition to the Connacht Ulster Alliance technological university in a ballot held on Thursday.

Governing bodies from the three institutions are due to make a formal submission to Minister for Further and Higher Education, Research, Innovation and Science Simon Harris on Friday afternoon. The submission will then come before an international panel. A decision from the panel is expected before the end of the year and it is hoped the Connacht Ulster Alliance will be granted technological university status early next year.

Donegal TD Joe McHugh said the lodging of the application could make the county “an education powerhouse for this region”.

He said he is hopeful the new technological university could be established in January 2022, which would allow students graduating in the 2021 to 2022 academic year to do so with university qualifications.

"This will undoubtedly have massive benefits for this whole region and will create stronger regional growth in the north-west, and will further encourage the development of our close cross-border links here in Donegal,” he said.

"I’m grateful for all the efforts that went in and very excited for what the potential will be in the future- this is a very significant, positive and progressive day for education in the entire north-west.”

“It will be a centre of innovation, a catalyst for economic and social development for this region, a place of learning and ideas for students, an online education hub with a national and international reach and a partner for cross-border cooperation with Magee University in Derry,” she said.